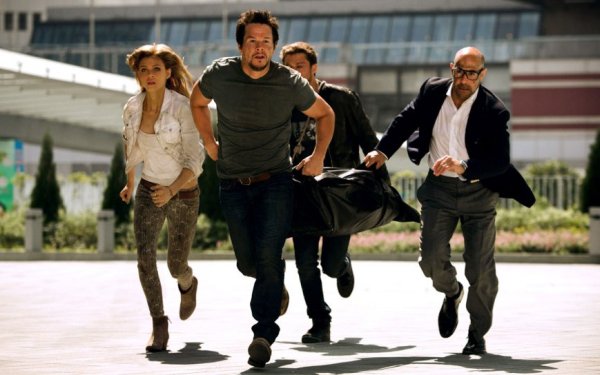 Transformers was the only film to break the $1 billion mark worldwide last year.
(Credit: 20th Century Fox)
More and more, a big budget movie's success has less to do with how well it does at the North American box office. Many blockbusters are earning a much higher share of their grosses overseas, expecially in China, which is now the world's second largest film market - after the U.S.

Check out the entire list at The Hollywood Reporter.