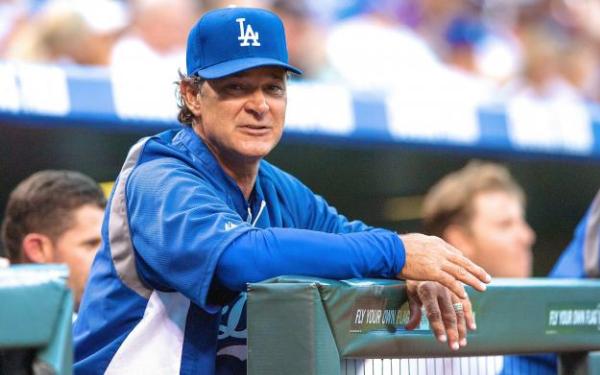 The news was expected. Andrew Friedman, the team’s president of baseball operations, said in November that all of the coaches were invited back.

Tim Wallach will return for his fifth season on the coaching staff, including his second as Mattingly’s bench coach.

Steve Yeager will return as the catching instructor and Rob Flippo and Steve Cilladi as the bullpen catchers.

In other news, the Dodgers announced they signed right-hander Sergio Santos to a minor league contract that includes an invitation to major league camp in spring training.

The team also announced the hiring of Naomi Rodriguez as the senior director of external affairs and community relations.