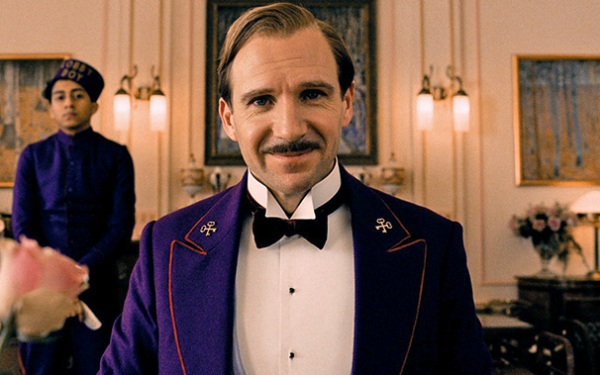 Notably absent from the list of nominees were Ava DuVernay’s civil-rights drama “Selma,” which has steadily gained momentum this awards season, and Angelina Jolie’s Louis Zamperini biopic “Unbroken,” which has largely been left out in the cold.

Joining Fiennes in the lead actor competition are Benedict Cumberbatch (“The Imitation Game”), Eddie Redmayne (“The Theory of Everything”), Jake Gyllenhaal (“Nightcrawler”) and Michael Keaton (“Birdman”).

Among the actors who failed to make the cut are David Oyelowo (“Selma”), Bradley Cooper (“American Sniper”) and Timothy Spall (“Mr. Turner”).

Nominees for the award for film not in the English language are “Ida,” “Leviathan,” “The Lunchbox,” “Trash” and “Two Days, One Night.”

Animation nods went to “Big Hero 6,” “The Boxtrolls” and “The Lego Movie.”

The awards are scheduled to be bestowed Feb. 8 at a ceremony hosted by Stephen Fry. A full list of nominees is available on the BAFTA website.