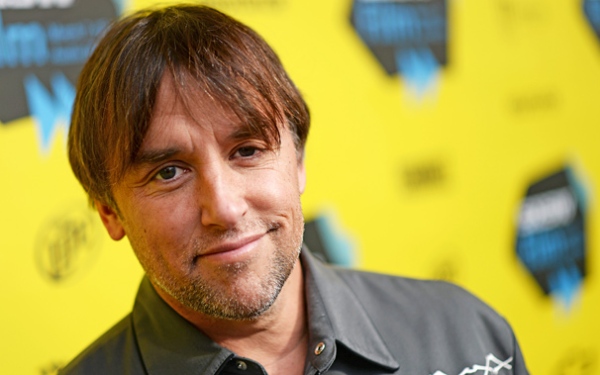 The DGA Award is a key hint of directors’ and films’ Oscar odds. Anderson was nominated for “The Grand Budapest Hotel,” Eastwood for “American Sniper,” Inarritu for “Birdman,” Linklater for “Boyhood” and Tyldum for “The Imitation Game.”

Notably missing from the list of DGA nominees was Ava DuVernay, who directed the acclaimed “Selma.” The former movie publicist was nominated for a Golden Globe in the director category and is in contention for an Independent Spirit Award for her historical drama. Many expected DuVernay to make history as the first African-American female filmmaker to be a DGA nominee.

Also absent from DGA nominations was David Fincher for “Gone Girl.” Fincher had been nominated three times before — for 2008’s “The Curious Case of Benjamin Button,” 2010’s “The Social Network” and 2011’s “The Girl With the Dragon Tattoo.”

Linklater’s nomination for his ambitious coming-of-age drama further solidifies his status as a front-runner in the Oscar derby. (The Academy of Motion Picture Arts and Sciences announces its nominees Thursday morning.) The first-time DGA nominee, 54, won the Golden Globe for film direction Sunday night. He also has won several honors from several critics groups, including the Los Angeles Film Critics Association.

One of the biggest surprises among the five nominees was Eastwood, 84, for his biographical drama about U.S. Navy SEAL sniper Chris Kyle. The two-time Oscar winner has been ignored in this category by critics’ groups and didn’t receive a Golden Globe nomination. “American Sniper” is Eastwood’s fourth nomination in this category. He previously won the DGA’s top honor for 1992’s “Unforgiven” and 2004’s “Million Dollar Baby.”

Norwegian director Tyldum, all but forgotten this awards season, also was a surprise. The filmmaker, 47, earned his first DGA nomination for the historical drama about World War II code breaker Alan Turing.

Inarritu garnered his third DGA nomination for his dark comedy “Birdman.” The Mexican filmmaker, 51, was nominated previously for the 2006 drama “Babel.”

Anderson, 45, earned his first DGA nomination for his whimsical comedy about an eccentric hotel concierge. Though he lost the directing Golden Globe to Linklater on Sunday, he saw his “The Grand Budapest Hotel” claim the Globe for best film, musical or comedy, and he is a British Academy of Film and Television Arts nominee.

The guild and the Academy have disagreed only seven times in their top director choices, the latest being two years ago when Ben Affleck won the DGA honor for “Argo” but failed to earn an Oscar nomination in the director category. The Oscar for best director went to Ang Lee for “Life of Pi.”

The winner will be announced at the 67th DGA Awards dinner Feb. 7 at the Hyatt Regency Century Plaza Hotel in Los Angeles.