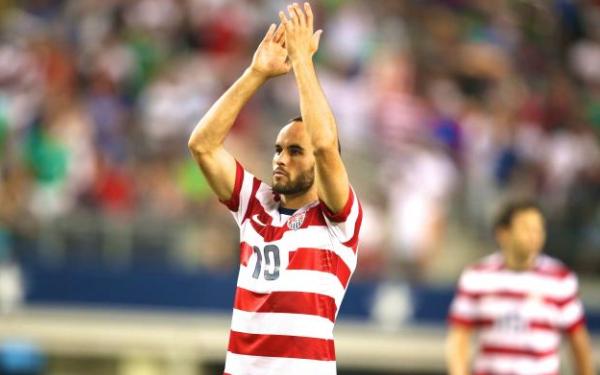 Former Galaxy star Donovan is widely considered to be the best soccer player to ever come out of the United States. For the United States men's national team, Donovan is the all-time leader in scoring and assists, and has the most caps of all active players. In Major League Soccer, Donovan won six MLS Cups and is the league's all-time top scorer with 136 goals and now the MLS is naming its MVP trophy after him.

Read the entire story at ESPN.