Did you know...? Oscar tidbits and factoids 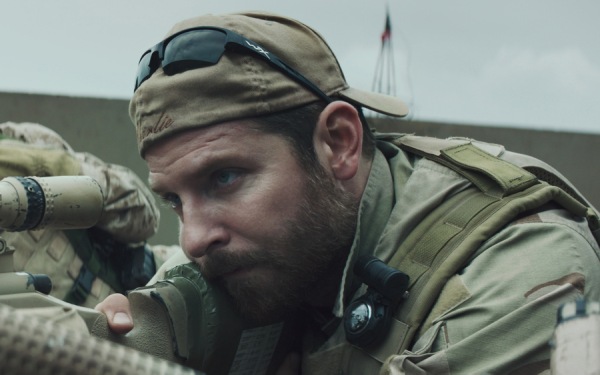 Some tidbits, courtesy of the keepers of Oscar history:

— Eight is enough, it turns out. For the 84th, 85th and 86th Academy Awards, there were nine best picture nominees. This year, just eight.

— Marion Cotillard received her second nomination for a performance in a language other than English. She won for “La Vie en Rose.” She is the fifth performer to receive two or more acting nominations for a foreign-language performance. Marcello Mastroianni had three such nominations and Sophia Loren, Liv Ullman and Isabelle Adjani, two each.

— Meryl Streep extends her lead as the most nominated performer with 19, thanks to Rob Marshall’s “Into the Woods.”

— Roger Deakins now has the most nominations for cinematography of any living person with 12. Charles B. Lang Jr. and Leon Shamroy share the all-time record with 18 nominations each.

— Colleen Atwood has the most nominations for costume design of any living person with 11. The overall record in the category belongs to Edith Head with 35 nominations.

— “The Grand Budapest Hotel” was the first of the best picture nominees to be released, on March 6, and “Selma” and “American Sniper” the latest, Dec. 24.