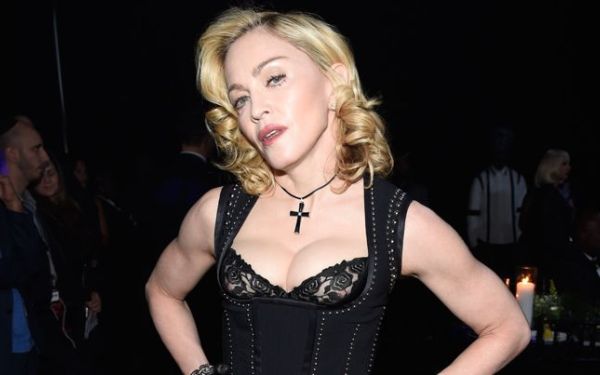 JERUSALEM — A month after songs from Madonna’s new album “Rebel Heart” leaked to the Internet, foiling carefully timed plans for their release, Israeli police announced the arrest of a suspect.

According to a police statement, a 39-year-old Israeli from Tel Aviv arrested Wednesday is suspected of hacking into international artists’ computers and pilfering unreleased materials, which he sold online.

The Madonna break-in was reported four weeks ago, but police said the arrest capped a months-long international investigation that had been under wraps.

Cybercrime investigators from an Israeli anticorruption unit called Lahav 443 were joined by FBI investigators and used various technologies to trace the hack.

On Wednesday, Israeli police raided the suspect’s Tel Aviv home and seized computers and media said to include materials stolen from various artists, including Madonna. The man, who was not named, is suspected of computer crimes, intellectual property theft and aggravated fraud.

Madonna released several songs from the album herself after the leak of 13 demo tracks. She called the theft “artistic rape” and a form of terrorism. The full album, featuring work with Avicii and Kanye West, among other artists, will come out in March.

Attorney Tamir Afori, who represents Madonna in Israel, told local media that the incident caused the artist millions of dollars in damage.

Another leak, of 14 songs, occurred shortly after the first one. It was unclear from the Israeli police statements whether the same person is suspected in that leak.

A public defender representing the suspect said her client denies the charges and says he doesn’t have the computer knowledge to have carried out the crimes.