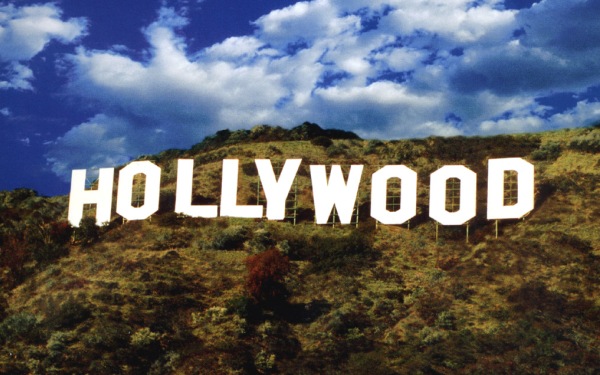 The USC Annenberg School for Communication and Journalism announced a new initiative designed to enhance diversity across the entertainment industry. The Media, Diversity & Social Change (MDSC) Initiative at USC Annenberg, led by Professor Stacy Smith, will oversee the analyses for the USC Annenberg CARD. MDSC Initiative research has revealed that less than one-third of all speaking characters in popular films were female, despite girls and women representing half of the population. This statistic has not changed in decades. “In 2013, there were 17 films among the top 100 grossing movies that featured not one black or African-American speaking character,” said Smith, director of the MDSC Initiative. “Across 600 popular films between 2007 and 2013, just two were directed by black women.

Check out the article at usc.edu.