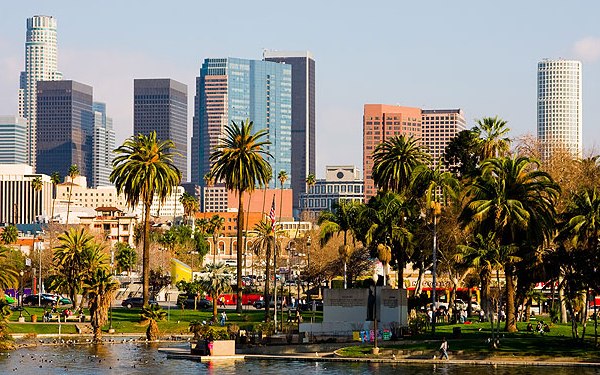 With L.A. being the "image capital" of the world almost, if you're like me, you would think that L.A. would be one of the healthiest cities in America. Apparently not, according to betterdoctor.com who evaluated cities across the U.S. based on important health criteria such as exercise rates, the percentage of highly rated doctors, and the number of residents with health insurance in each city.