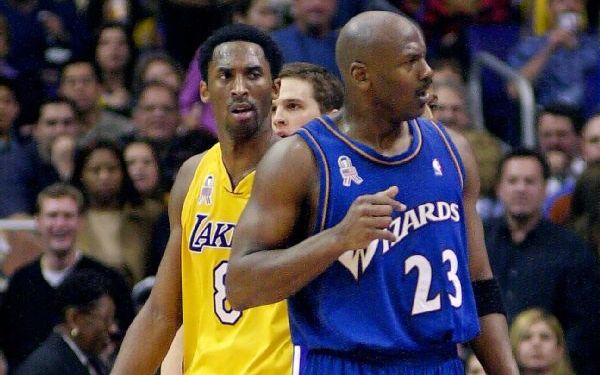 LOS ANGELES — Kobe Bryant will undergo surgery to repair a torn rotator cuff in his right shoulder, ending his 19th season with the Los Angeles Lakers a little past its halfway point. He will have surgery on Wednesday morning, the team said.

Bryant’s last three seasons have been cut short because of injury, starting with a torn Achilles’ tendon in April 2013, then a fractured bone in his knee last season and now a nagging soreness aggravated significantly by a dunk against New Orleans last Wednesday.

He saw a Lakers doctor Friday and a sports-medicine specialist, Dr. Neal ElAttrache of the Kerlan Jobe Orthopaedic Clinic, Monday morning before opting to undergo surgery. He will need several months of rest and rehabilitation but is expected to make a full recovery.

He averaged 22.3 points this season but shot a career-low 37.3 percent, far below his career mark of 45.4 percent coming into the season.

There were some moments to remember — passing Michael Jordan for third on the NBA’s all-time scoring list, accruing a career-high 17 assists against Cleveland and unleashing a 44-point outburst against Golden State.

But he also had some head-scratcher moments — an eight-for-30 shooting night against Sacramento, a one-for-14 effort against San Antonio and a wild 37-shot, 39-point game against Phoenix.

Bryant had become a part-time player before getting injured, sitting out eight of the team’s last 16 games so he could rest. He was also limited to 32 minutes in games he played.

The Lakers (12-33) are 2-8 without Bryant heading into Tuesday’s game against Washington. They have lost eight consecutive games and own the NBA’s fourth-worst record. Their season will end April 15.