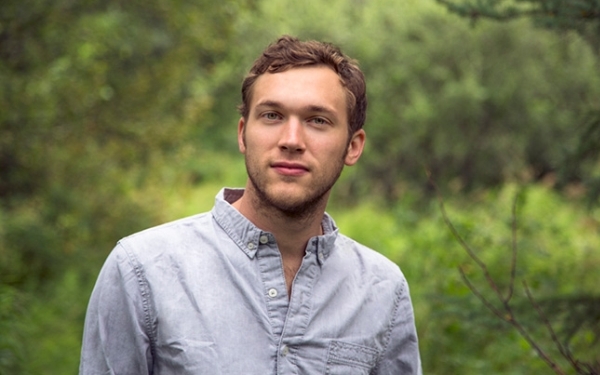 Phillip Phillips was his own man even while competing on a cheesy show like “American Idol” season 11. He was polite but politely chafed against some of the “Idol” conventions such as the silly group sings. He admitted to not even liking the winning song “Home” handed to him all that much but ultimately, he grew to be okay with it because it became a massive hit.

With two albums under his belt, he has since nabbed a couple of other hits “Gone Gone Gone” and “Raging Fire.” And he has steadily built up his stature on the tour schedule, opening first for the likes of the Goo Goo Dolls in 2013, co-headlining with O.A.R. later that year, then moving to his own solo gigs. He has kept his name out there, courtesy of 19 Entertainment getting him the opportunity to sing the National Anthem at an NBA All Star Game and a World Series.

But not everything was roses and butterflies behind the scenes with 19 Entertainment. In one sense, you can’t blame 19 Entertainment for creating a contract that is favorable to them given what they have done for many of the contestants. But Phillips is headstrong and clearly has lost patience with 19.

According to Hollywood Reporter, Phillips has filed a complaint with the California Labor Commission to get out of the contract.

“I am very grateful for the opportunities provided to me through appearing on American Idol,” says Phillips. “The value that the fans and the show have given to my career is not lost on me. However, I have not felt that I have been free to conduct my career in a way that I am comfortable with. I look forward to being able to make my own choices about my career and to being able to make great music and play it for my fans.”

He was annoyed that he was forced to perform for free with JetBlue, a sponsor for the struggling 2013 “American Idol” tour. He had no say in the name of one of his albums. 19 Entertainment would take up to 40 percent of his endorsement cash, which is higher than many deals.

He asked for a better deal but didn’t get it despite his success.