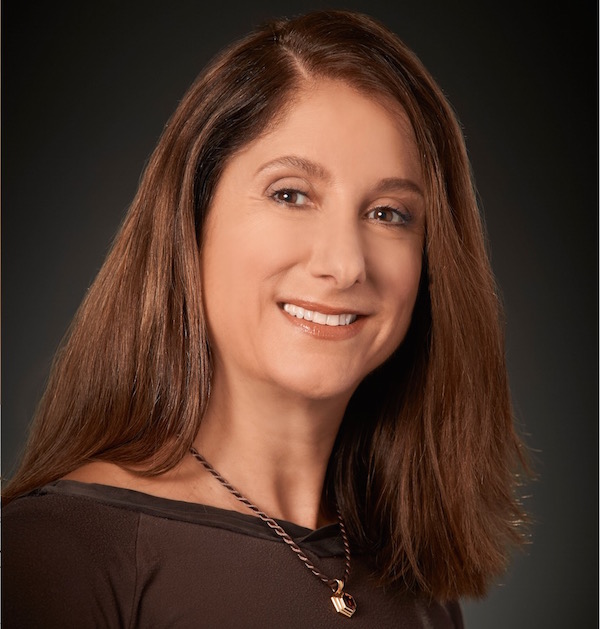 If you live in Los Angeles, chances are you’ve seen the film industry in action. The city is alive with the creative breath of cinema and it’s basically impossible to escape it. Your neighbors talk about screenplays; your postman tells you about his comedy short; your hairdresser yaps your ear off about the shot list for a new pilot. The city is abuzz with people yearning to become the next Scorsese. That could be me, you think. But where do you start?

Look no further than UCLA Extension’s Entertainment Studies program, an all-inclusive education in everything film and music. With classes offered on UCLA’s campus or within Westwood Village, you’ll find the intimate setting of a film school that offers a whole lot more than the widely-known, flashy film schools in LA, such as USC, AFI, and UCLA itself.

Program Director Pascale Cohen-Olivar prides the school’s unique take on film education, proclaiming, “Other film schools provide a plethora of equipment and state of the art facilities, which are their selling points.  Our selling point is the opposite: we don’t promise sophisticated equipment and facilities, we promise to teach students how to make the most out of the equipment that they have at their disposal. Their own camera and laptop are all they need, along with a willingness to work hard and be resourceful.”

Throw in a much more affordable tuition than the big league schools, as well as highly flexible schedules that allow students to take classes nights, weekends or even online, and all of the sudden UCLA Extension has some serious pull.

Additionally, the school offers open enrollment, which means that anyone, no matter their prior education, can register. As long as a student has the passion to learn and create, the Entertainment Studies Program is their home.

Within the program itself, students have a vast variety of disciplines to dive into—from directing to producing to film scoring, they have it all. They even cater to the students who may be a bit more indecisive. “For those who are not sure which area in the film industry they wish to pursue, we also offer a general Entertainment Studies certificate program where students can learn the basics plus take one course in Acting, Cinematography, Directing, Development, and Producing,” explains Program Manager Kristen Kang. “All of our classes promote collaboration across mediums, as students often take up various crew positions in each other’s film projects during workshop classes.  In addition, we do have one class that specifically focuses on the collaboration between directors and cinematographers.”

Even with such promising offerings, some may still argue against the value of film school versus immersing yourself immediately into the real world of the industry. These people ask: “why pay money to learn when you can learn from experience?”

For Cohen-Olivar, the answer is simple: “Entertainment is a business of contacts where a lot can happen thanks to the relationships you have. Because our programs are streamlined and emphasize networking, students have the opportunity to form and nurture the networks that are necessary for a successful entertainment career.  We also offer many internship opportunities for our certificate students, as they often provide ‘a foot in the door’ that is difficult to obtain otherwise.  In short, we provide the skills and contacts that are the stepping-stone for a career in entertainment.”

UCLA Extension takes advantage of the city’s brimming film knowledge by hiring instructors who are the most familiar with the industry: those who work in it. “The value proposition is tremendous,” says Kang. “Our instructors are all working industry professionals who each bring many high-caliber guest speakers to their classes – students would never be able to meet so many high-powered entertainment professionals by themselves! This lends itself to amazing networking opportunities with not only instructors and speakers, but also among the students.”

With these professionals standing at the front of the class, students are guaranteed to gain insight on the inner-workings of a complex industry, and the Entertainment Studies Program makes sure that students get hands-on exposure to that knowledge. With class sizes varying from 100 in lectures to under 20 for the workshops, students have the opportunity to communicate and engage intimately with their peers over the course of their studies.

Just as important as inside the classroom, the program makes sure to enrich students’ experience outside the classroom by offering numerous screening and speaker events in order to feed fascination and link what the students learn at school with what’s happening in the industry in real time. But there really is nothing like seeing your own work on the big screen, and of course, UCLA Extension has that covered.

“The capstone class of our Directing certificate program offers students the opportunity to screen their final short films for an audience. This bi-annual screening allows students to showcase their work, but also motivates the next group of students to work hard to create their own films,” says Cohen-Olivar.

With constant fostering of the creative spirit, the Entertainment Studies Program holds itself strongly against the big names of the film school world, and even surpasses them in many ways. By offering film education to anyone with a sparkle in his or her eye, UCLA Extension proves that it is not up to us to pick and choose who gets to learn. Learning is for all. Entertainment Studies is for all.