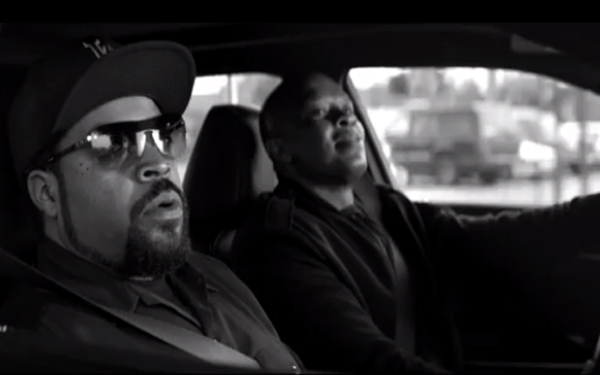 During last night's Grammy Awards, those who tuned in got a first glimpse at Straight Outta Compton, the N.W.A biopic set to realease sometime this summer. Music's biggest night was a fitting time to show the film's first trailer since N.W.A had such an incredible impact on that West Coast sound; not to mention, Dr. Dre, one of N.W.A's founding five, has won six Grammy Awards. After the televised release, an extended red band version of the trailer dropped online with cameos by hip hop icons the Game and Kendrick Lamar, women dancing in their birthday suits and of course, the uncensored glory of N.W.A's controversial hit "F*ck tha Police." Check out the trailer here.

Blog
RSVP for screenings of The Phantom of the Open in NYC and L.A. on June 4th and 5th
612 views