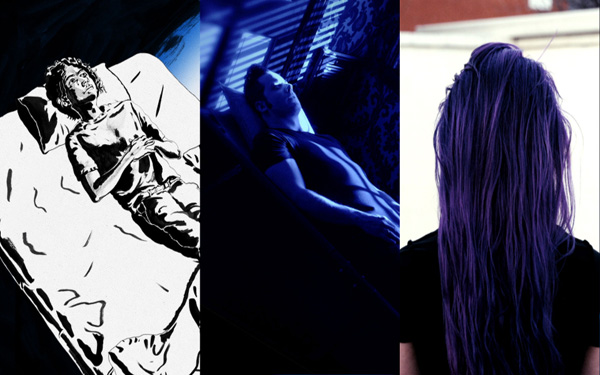 Fresh off his Best Rock Performance Grammy win for "Lazaretto," Jack White, rock n' roll's patron saint of pompadours, has released a doozy of a video. The interactive video (or videos) for "That Black Bat Licorice" is a schizophrenic display of animated tongue decapitations, relentless head-banging and potato chips. Ever since the PR nightmare that will henceforth be known as guacamole-gate, White's been scrambling for a positive portrayal in the news. But one thing's for sure, he can still write gut-busting guitar licks.