Hollywood salutes the worst of the worst 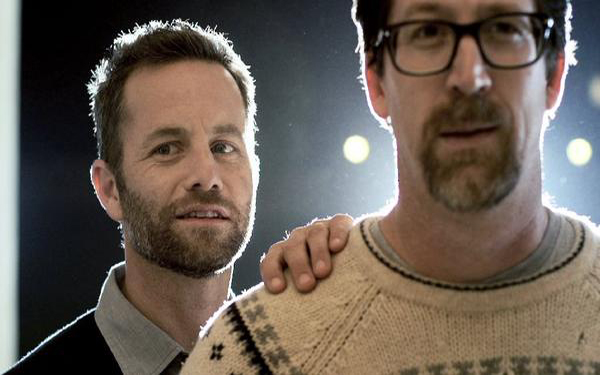 LOS ANGELES -- It's official: the worst film of 2014 was Kirk Cameron's Saving Christmas, and on Saturday, it won four awards to prove it.

The 35th annual Golden Raspberry Awards, better known as the Razzies, named and shamed the year's worst achievements in cinema in a Hollywood ceremony that is the Oscars' evil twin.

Cameron's sweep was a lucky break for Transformers 4: The Age of Extinction, which had led with seven nominations. The robot film scored only worst director for Michael Bay, and worst actor for Kelsey Grammar, who was razzed for his work in Expendables 3, Think Like A Man and Legends of Oz as well.

Cameron Diaz won worst actress for her work in The Other Woman and Sex Tape, and Megan Fox was named worst supporting actress for Teenage Mutant Ninja Turtles.

But it wasn't all bad news for honourees. Ben Affleck, who was named worst actor for 2003's Gigli, won the first-ever Redeemer award for those "who've gone from being Razzie targets to doing far, far better things."

Affleck's Argo won the Oscar for best picture in 2013, and his latest film, Gone Girl, has been a box-office hit.