Live from Beijing, it’s ‘Saturday Night’? China wants its own version of ‘SNL’ 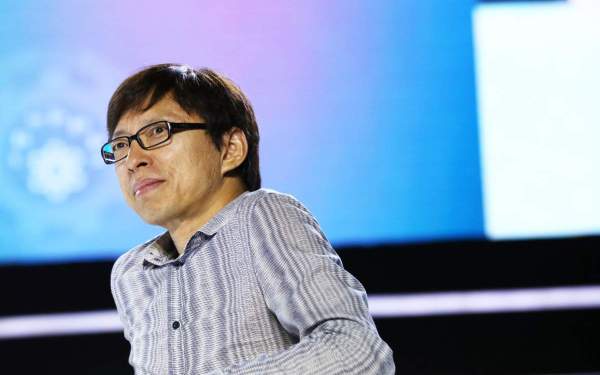 BEIJING — It’s hard to imagine a Chinese version of “Saturday Night Live” — could mainland censors really abide sharp satires of President Xi Jinping or private-parts-in-a-box jokes? Nevertheless, online video portal Sohu.com is going to try to make a go of it by producing its own Mandarin-language version of the late-night NBC show.

Sohu already carries the American version of “SNL,” but the show lags behind many other American programs in terms of popularity, perhaps because the comedy is so culturally specific. Localized versions of the “SNL” format have been made in Italy, Spain, Japan, South Korea, Brazil and Russia.

Sohu announced plans Tuesday to adapt the format for mainland China, working with Lorne Michaels’ Broadway Video Entertainment, which handles licensing for “SNL.” The portal said it would be recruiting comedians and writers in China, but would have “consultants” from the original “SNL” team.

Producers have yet to decide whether the show will be taped or streamed live, and whether it will be 90 minutes like the American version, or shorter. The Chinese version of “SNL” is expected to debut late this year or early in 2016, Sohu said.

Sohu said it hoped the Chinese version of “SNL” would have “international appeal while still being tailored for Chinese audiences.” But political humor in China remains tightly controlled.

The recent new year’s gala on state-run China Central Television featured some anti-corruption bits, but those were aligned tightly with the Communist Party’s current anti-graft campaign and planned in conjunction with propaganda authorities.

Organizers of the gala — an annual affair that is the year’s most widely watched TV show — said propaganda officials had decreed “three no’s” for the program: no vulgar content, no low-brow content and no artists with histories of drug use or other personal problems. (Such red lines, if in effect for “SNL,” would have chased the program off the air long ago.)

The Wall Street Journal reported that propaganda officials monitored every rehearsal for this year’s gala and nixed a number of acts deemed to be “too entertaining,” according to a CCTV staff member.

The gala, particularly the anti-corruption comedy routines, was panned by viewers, who took to social media to denounce the bits as unusually boring.