Where did the phrase ‘March Madness’ come from? 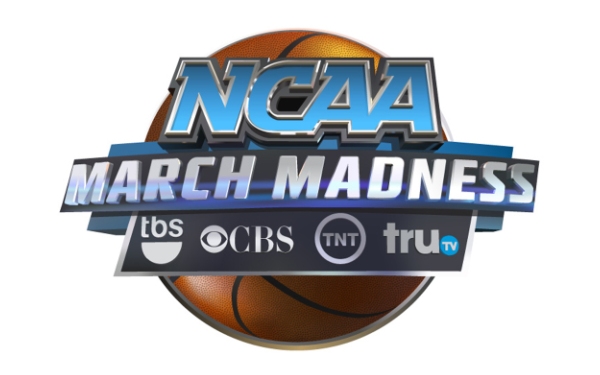 For more than 40 years, “March Madness” was confined to Illinois.

The state’s high school basketball tournament started in 1908 and continued for three decades without a catchphrase.

Then in 1939, Henry V. Porter, an Illinois High School Association official, wrote an article for the IHSA magazine.

It was titled “March Madness.”

“A little March madness may complement and contribute to sanity and help keep society on an even keel,” he wrote.

Three years later, he punctuated his point with a poem, “Basketball Ides of March,” which included these lines: “The Madness of March is running. The winged feet fly, the ball sails high. And field goal hunters are gunning.”

In the 1940s, “March Madness” became the state’s nickname for its basketball tournament. Then in 1977, the IHSA made it official, licensing the phrase to companies such as PepsiCo and Wilson Sporting Goods.

Other states were permitted to use the name for their tournaments for a $10 fee.

Porter, who started his career as a teacher and coach at Athens High School in central Illinois, was inducted into the Naismith Memorial Basketball Hall of Fame in 1960. He died in 1975.

His motto remained largely a regional phenomenon for four decades until CBS broadcaster Brent Musburger, a former Chicago newspaper reporter, began using it when referring to the NCAA tournament. The term caught on.

But in 1996 the IHSA sued to stop NCAA corporate sponsor GTE from distributing a video game bearing the March Madness title.

“Call me a naive country-boy educator, but I thought if I owned the trademark to something, I owned the right to it,” then-IHSA executive director Dave Fry told the Tribune in May 1996. “But that apparently is not quite so, which is pretty frustrating.”

Later that year, the IHSA and NCAA hammered out a joint venture called the March Madness Athletic Association, which now holds all trademark rights to the term.

So now, as college basketball’s bracketmania arrives again, Douglas Masters, Chicago-based outside counsel for the NCAA, and his associates prowl for uses that infringe on the trademark.

The NCAA is a regular customer in front of the U.S. Trademark Trial and Appeal Board to swat away unlicensed attempts — Live the Madness, March Radness, Midnight Madness — to use permutations of the name.

“It’s a little bit of a metaphor,” Masters told the Los Angeles Times. “It captures something that resonates with people. It has that kind of power.”

And a million motors hum

In a good will flight on a Friday night;

A sharp-shooting mite is king tonight.

The Madness of March is running.

And field goal hunters are gunning.

And race on a shimmering floor.

In a goal acclaiming roar.

On a Championship Trail toward a holy grail,

All fans are birds of a feather.

When the air is full of leather.

Since time began, the instincts of man

On tournament night the sage and the wight

Are relatives under the skin.

But with nation-wide appeal.

In a cyclone of hate, our ship of state

Rides high on an even keel.

Is the courage, strength and will

In a million lives where freedom thrives

Beneath some foreign arch

Let their sons tread where hate is dead

In a happy Madness of March.