What the presidents drank

It’s more a collection of humorous essays than a cocktail book, but the newly released “Party Like a President: True Tales of Inebriation, Lechery and Mischief from the Oval Office” (Workman, $14.95), is an entertaining read. Humorist Brian Abrams (“AND NOW ... An Oral History of Late Night with David Letterman”), delivers a record of the drinking of the nation, not just its leaders.

Every president gets a chapter and each is attached to a drink choice, though in many cases that beverage is not so much what history recorded he drank, as much as a drink common for the time. Franklin Pierce fancied hot rum punch, when not drinking casks of Madeira, but the recipe is culled from several books of the period. Abrams details how to make hard cider, so you can drink like John Adams, and the people of the time. (Safe drinking water was hard to come by, so everyone drank lots of hard cider.)

The early years of the nation were pretty much doused in booze, with Madeira, the fortified wine from the Portuguese island with a 20 percent alcohol level, being the most popular choice. Dolley Madison was known for bourbon punch, Virginian John Tyler liked a mint julep and the shrub (lately enjoying a comeback) was popular in the days of James K. Polk.

Cheeky illustrations by John Mathias populate the book. (The doomed 32-day reign of William Henry Harrison is kissed off in a two-page set of comic panels. We never even learn what the poor bugger liked to drink.)

Thomas Jefferson’s five-year diplomatic turn in France influenced his tastes. Back home his monthly order comprised “630 gallons of Madeira, one barrel of sherry, 540 bottles of sauterne and 400 bottles of claret,” Abrams writes. And plenty of Champagne; his 1804 bill was $3,000. Of course, not all of that was for him. Jefferson’s Monticello dining room was often full of guests.

Andrew Jackson’s inauguration day was marred by a crowd of thousands that mobbed the White House, smashing the place up and eating and drinking whatever they could get their hands on. The day was saved when the kitchen staff moved the party’s main hooch, an orange punch (“a barn-burning recipe for moonshine that smacks sweet on one’s lips before tearing out the lining of one’s stomach”), out onto the lawn. The mob followed. The recipe for the infamous punch is lost (maybe on purpose?) but Abrams offers a version gleaned from 19th century cookbooks.

Little is said about what Abraham Lincoln drank — though he seemed to pop pills (laden with mercury, yikes) to banish depression — excepting a youthful stunt of drinking straight from a whiskey barrel to win a wager.

Bess and Harry Truman’s idea of an Old Fashioned was more like straight bourbon on ice.

Teddy Roosevelt abstained, mostly, instead fueling his hard-charging ways with copious amounts of coffee (an amount rumored to be a gallon a day).

And our current president? He gets tagged as a heavy user of weed in younger years (“I inhaled. That was the point.”), and the beer summit (with Henry Louis Gates Jr. and Sgt. James Crowley) is mentioned, but the more notable White House foray into craft beer brewing is skipped. The recipes for honey ale and honey porter (shared by former assistant chef Sam Kass at http://1.usa.gov/1xkW5wb) are certainly a more interesting legacy than the undrinkable pot-infused martini that Abrams lists and Obama certainly never tasted.

Non-Fiction
Cindy Crawford talks 'Becoming' herself, being a mom and learning to love her mole
3,085 views 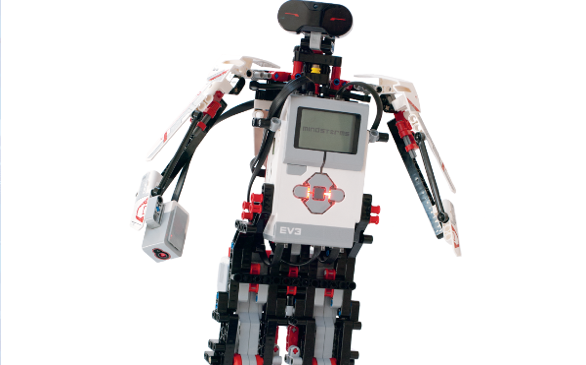