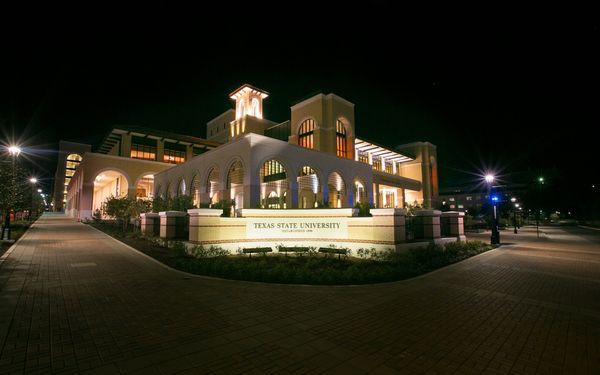 AUSTIN, Texas — More than 450 students received acceptance brochures to Texas State University last month only to be told it was a mistake.

University spokesman Jayme Blaschke said that on March 27, an outside vendor accidentally mailed acceptance brochures to hundreds of students with incomplete admissions applications. Some of those students have completed their applications and received formal acceptance letters, but many applications are still incomplete.

The university plans on mailing out a letter this week to brochure recipients acknowledging the error and clarifying their status.

Blaschke said that a mistake of this nature has not happened before at the San Marcos university.

“Texas State is reviewing the process to understand how this happened and to ensure it does not happen again,” he said.

This year’s freshman class at Texas State totals about 5,400 students.

In December, Johns Hopkins University accidentally sent 294 applicants a welcome message — even though most of them were denied admission or had been deferred.

In February, Carnegie Mellon University accidentally accepted about 800 applicants into its computer science graduate program. They all had been rejected.