Legal fight over master tapes to a defining album of grunge 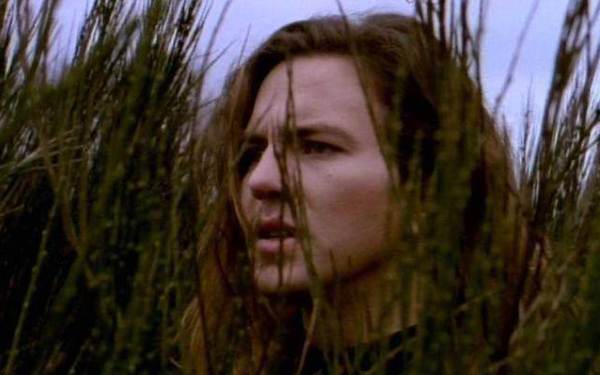 A legal fight is brewing over possession of the master recording tapes to one of the defining albums of grunge, “Temple of the Dog,” the sole endeavor by the supergroup of the same name whose lineup included members of Soundgarden and Pearl Jam.

“Temple of the Dog” was recorded in 1990 at London Bridge Studios in Seattle and became a platinum seller that brought together members of two of the city’s defining bands. The story behind the making of the album, recorded in just 15 days, has become a thing of grunge legend.

In a lawsuit filed in U.S. District Court in Seattle recently, A&M Records, which claims it bought the album from the band in 1991, alleges a Seattle man, Rajan Parashar — co-founder of London Bridge Studios — has the master tapes and won’t turn them over.

Parashar’s attorney, Warren Rheaume of the Seattle firm Davis Wright Tremaine, acknowledged on Friday his client has the master tapes.

The band Temple of the Dog was founded by Soundgarden frontman Chris Cornell, who was joined by guitarists Mike McCready and Stone Gossard, bassist Jeff Ament, Soundgarden drummer Matt Cameron and a second vocalist who had just arrived in Seattle named Eddie Vedder.

Cornell had been the roommate of Andrew Wood, the singer for the band Mother Love Bone, whose members included Gossard and Ament. After Wood died of a heroin overdose, Cornell wrote several songs about him and then recruited McCready and Gossard to join him in recording them.

Later that year, Vedder, Gossard, Ament and McCready would form Pearl Jam, which has since been joined by Cameron.

The self-titled album “Temple of the Dog” was released by A&M Records in 1991 to critical acclaim, but it did not chart, according to the history and music-industry news. That changed the following year, when A&M realized it was sitting on a collaboration of two of its most popular acts. The album was reissued in 1992 with a video of the single “Hunger Strike.” The album peaked at No. 5 on the U.S. Billboard 200.

According to the lawsuit, London Bridge Studio owner Rick Parashar, Rajan Parashar’s brother, initially produced Temple of the Dog on a verbal agreement with the band. After the album’s success, the lawsuit said, they memorialized the deal in a contract signed in 1993, in which A&M alleges Rick Parashar agreed to turn over the master tapes and all rights to them for $35,000.

Rheaume said that Rajan Parashar was not part of any agreement between his brother and A&M.

Temple of the Dog recorded that one album and played only a single full concert set before its members went their own directions, although Cornell has joined Vedder and Pearl Jam several times to perform some Temple of the Dog songs.

According to the lawsuit, A&M “believed the artists to be in possession of the master recordings” until May 2013, when “a representative of the artists contacted A&M and informed A&M that (Rajan Parashar) and Rick Parashar” had them.

The lawsuit demands he turn the tapes over immediately, and asks the court for damages and attorneys’ fees.