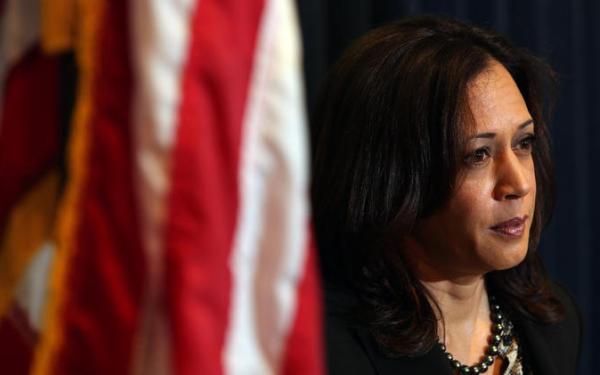 A proposed state ballot measure that would authorize the killing of gays and lesbians infuriated one woman so much that she filed her own measure with the state attorney general’s office: the “Intolerant Jackass Act.”

The proposed ballot measure — yes, that is its actual name — by Woodland Hills author and activist Charlotte Laws would require anyone who proposes measures calling for the death of gay people to attend monthly sensitivity training and to donate $5,000 to “a pro-gay or pro-lesbian organization.”

Laws’ proposal is directly aimed at the so-called Sodomite Suppression Act, a proposed initiative by Huntington Beach attorney Matthew McLaughlin that authorizes the killing of gay people by “bullets to the head” or “any other convenient method.”

“It was done as a statement to make fun of Mr. McLaughlin,” Laws said of her proposal. “I wanted the world to see that California is a very open-minded state and that he is a lone voice, a minority voice, and that my ‘Intolerant Jackass Act’ actually reflects the sentiments of Californians.”

McLaughlin has avoided the media since his initiative was made public. Calls to a phone number listed for him with the State Bar of California went straight to voicemail on Monday.

McLaughlin’s proposal has tested the limits of California’s normally liberal attitude of putting even the most extreme ideas on the ballot if enough signatures are collected.

For a fee of $200, McLaughlin submitted his proposal to Atty. Gen. Kamala Harris’ office, which is required by state law to give all proposed ballot measures a formal name and summary before the signature-gathering process begins.

To get on the November 2016 ballot, McLaughlin and any supporters he has would have to collect more than 365,000 signatures in 180 days — a high bar even for well-financed efforts.

Last month, Harris asked for a court order allowing her to halt the measure, saying it was both “reprehensible” and unconstitutional. Harris filed an action for declaratory relief with the Sacramento County Superior Court, her office said.

Laws said she was shocked by McLaughlin’s proposal, even though it is considered to be an incredible long shot. When she learned any California citizen could submit a ballot proposal for the $200 fee, she decided to take a stand and file her own, she said.

Laws’ submitted initiative says the “abominable crime known as prejudice against sexual orientation … is a destructive view that society commands us to suppress,” and refers to people who bring forth ballot proposals like McLaughlin’s as “Intolerant Jackasses.”

It would require anyone who brings forth such a proposed measure to attend three hours of sensitivity training per month for a year.

Unlike some lawmakers who have proposed increasing the fee for filing ballot measures in response to McLaughlin’s proposal, Laws said she was happy it was relatively inexpensive for citizens to file measures – and responses like hers.

“I’m not saying the initiative process is perfect … but the people of California are intelligent; they aren’t going to pass something like this absurd proposal,” Laws said of McLaughlin’s submission.

Laws said her proposal is just a statement and that she does not intend for it to move forward – though several people have called her saying they would be willing to gather signatures.

“Obviously, mine isn’t constitutional either,” she said of her proposal.

Laws said she might circulate the measure for signatures if a “huge contingent of Californians agreed with Matt McLaughlin,” but that she thinks “he might be the only guy in the entire state who thinks that way.”

Not much is known about McLaughlin, whose listed address with the state bar is a postal box at a Beach Boulevard strip mall in Huntington Beach.

An online petition at change.org calling for McLaughlin to be disbarred had collected more than 132,000 signatures as of Monday.