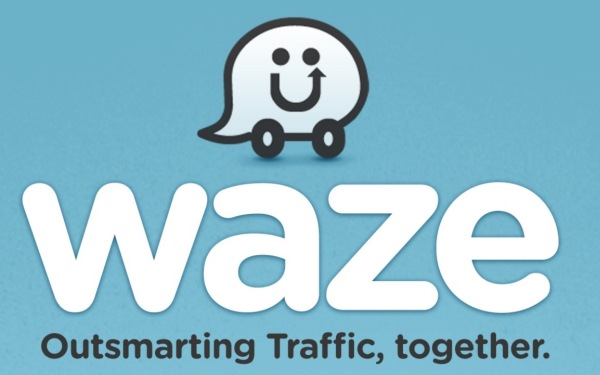 Those who use the traffic app Waze in Los Angeles will receive alerts about hit-and-runs and abducted children as part of a new data-sharing partnership between the company and the city, Mayor Eric Garcetti said Tuesday.

Several government departments will give Waze information about construction, film shoots, road closures and other events affecting L.A.’s streets. In return, the city will receive real-time data about traffic patterns and roadway conditions, including reports submitted by users, officials said.

The app’s users – which number about 1.3 million in the city – will also receive notifications about nearby hit-and-run incidents, which could motivate them to report what they saw to police, officials said.

The data exchange could eventually be linked to the city’s 311 hotline system, which allows residents to submit requests for services like graffiti removal or street light repairs, officials said. The data will be scrubbed of information that could reveal users' identities, officials said.

The partnership comes about four months after LAPD Chief Charlie Beck sent a letter to Google, the parent company of Waze, expressing concerns that the app could jeopardize officer safety by indicating where police are operating.

In the December letter, Beck said he feared the app could be misused by those who wanted to track down and harm police officers.

Beck told reporters Tuesday that he met with company representatives this week and said they “made a lot of progress” after he shared his concerns over the app.

“The Los Angeles Police Department is going to work with Google and Waze to provide more information so that they're able to help the motoring public make their way through this difficult city,” Beck said.

Garcetti first announced the Waze partnership last week during his state of the city address.