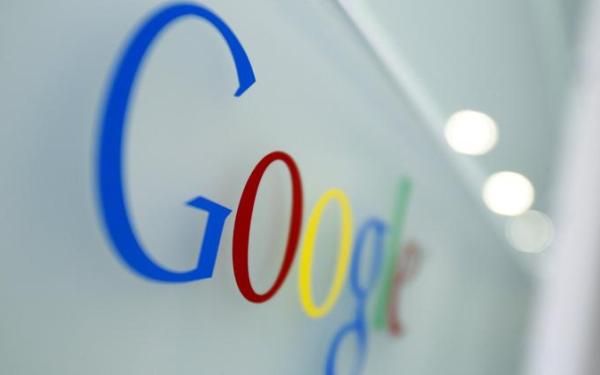 Google Inc. changed the way people surf the Internet. Now the search giant is trying to make waves in the wireless world.

The Silicon Valley company unveiled a new cellular service that allows consumers to pay only for the data they use, buying it in 1 gigabyte chunks at $10 a piece and offering a credit for what goes unused. The service will cost $20 a month for talk and text with data charges on top of that, Google said Wednesday.

But the more significant part of what Google dubbed Project Fi could be the way it works. The service will use more than 1 million free Wi-Fi hot spots and the mobile networks of Sprint Corp. and T-Mobile US Inc. to make seamless connections throughout the U.S. and more than 120 countries.

“By designing across hardware, software and connectivity, we can more fully explore new ways for people to connect and communicate,” said Nick Fox, Google's vice president for communications products.

The idea of integrating free Wi-Fi, which is available in most areas of the country, with cellular networks from more than one carrier to fill in the gaps, could shake up the mobile industry down the line, said Bill Menezes, a research analyst at Gartner.

The practice could reduce the costs for carriers to expand their networks for the next generation of service, he said.

“There's been a lot of discussion about cellular-shared network infrastructure for years and years, but it's never been something that carriers wanted to do,” Fox said. “If this is successful, that could change.”

“Anything that shakes up the industry status quo is a good thing — for both U.S. wireless customers and T-Mobile,” he said.

For now, the service is limited. Google is starting an early access program that requires customers who live in areas where coverage is available to request an invite at fi.google.com. And the service is only available on the Nexus 6, the smartphone Google developed with Motorola Mobility.

That means its initial impact will be limited, said Jeff Kagan, a telecommunications analyst. “This is a good idea, but I don't really see it changing an industry yet,” he said. “Google throws a lot of stuff against the wall. Only some of it sticks.”

Google is offering the service at a lower price than the major carriers.

The average individual wireless plan is $70 a month and the average family plan costs $155, according to marketing research firm J.D. Power & Associates.

But there are other low-cost options for consumers, Kagan said. And some carriers allow customers to roll-over unused data, albeit in limited ways.

Jan Dawson, chief analyst at tech research and advisory firm Jackdaw Research, said Google's data plan allows more flexibility than roll-over plans at AT&T and T-Mobile because it functions more as a pay-as-you-go service. At the end of the month, a user gets a credit for unused data that lowers the bill for the next month.

Google said that if a customer bought 3 gigabytes of data for $30 and only used 1.4 gigabytes, a $16 credit would appear on the next bill.

“It's an interesting experiment,” Dawson said. But unless Google dramatically expands the number of phones that can use the service, he said, “it's going to be tough.”

Unlike Skype, which disrupted the old landline business with a different way to make phone calls worldwide, Google is relying on carriers for part of the service, Dawson said. And larger carriers, such as Verizon and AT&T, don't have much of an incentive to open the door to Google, he said.

But use of Wi-Fi to handle mobile service is the real key to shaking up the industry, said Bongsik Shin, a professor of management information systems at San Diego State University.

“I think they gave a grand plan where the Wi-Fi will do the work,” he said. “When people have access to Wi-Fi from anywhere, then the service from AT&T and Verizon can be sort of marginalized.... It's a step forward in that direction.”

Google isn't alone. On Monday, Republic Wireless, a Raleigh, N.C., carrier, said it would roll out a cellular-to-Wi-Fi system for its customers over the next nine months. It also announced a pay-as-you-go plan similar to Google's.