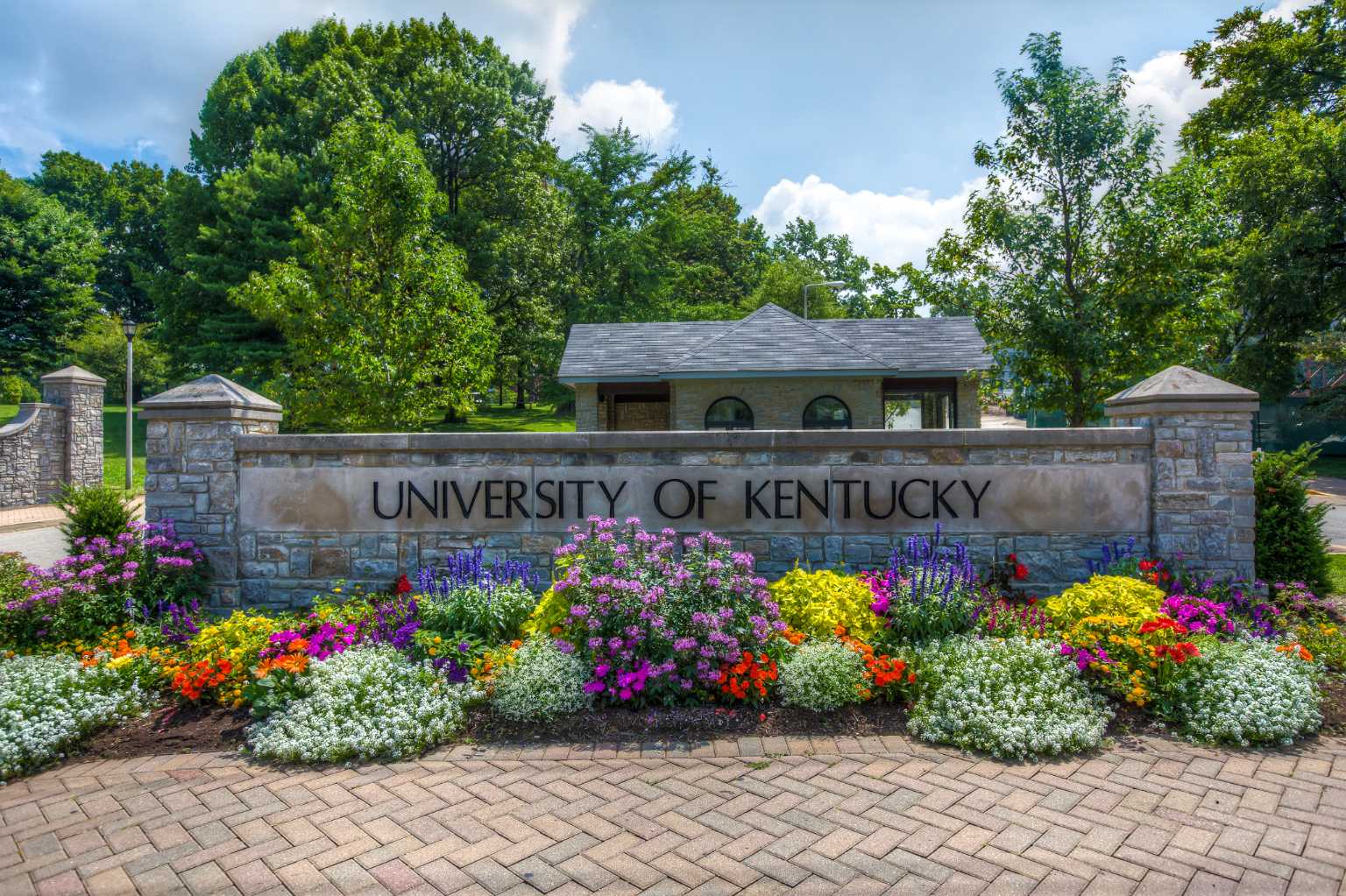 The University of Kentucky is naming one of its new residence halls after the school's first black student.

Lyman T. Johnson, the grandson of former slaves, sued and won in federal district court the right to attend UK as a graduate student in 1949. Black students were admitted as undergraduates in 1954 after the U.S. Supreme Court's decision in Brown v. Board of Education.

Johnson had earned his undergraduate degree in Greek from Virginia Union University and a masters degree in history from the University of Michigan. Although he did not finish his degree at UK, he was awarded an honorary degree in 1979.

Johnson taught at Louisville Central High School for more than 30 years before becoming an administrator in the Jefferson County schools. He died in Louisville in 1997 at the age of 91.

A push to name Central I, which opened in 2013, was made by the Lyman T. Johnson African American Alumni Group.

The dorm was the first of many being built on campus as part of a multi-million dollar building spree.

Trustees voted unanimously for the naming.

"Dr. Johnson was a pillar of peace and justice and grace," said trustee David Hawpe, who knew Johnson in Louisville. "He was an incredible man, just an extraordinary person who brought wisdom and a kind of grace to the stream of questions he led people to engage in."

Trustee C.B. Akins said Johnson opened the door to UK for people such as Doris Wilkinson, a longtime UK faculty member, who was Akins' only black professor in his four years there.

"This will serve as a monumental reminder of the dynamism of diversity," Akins said.