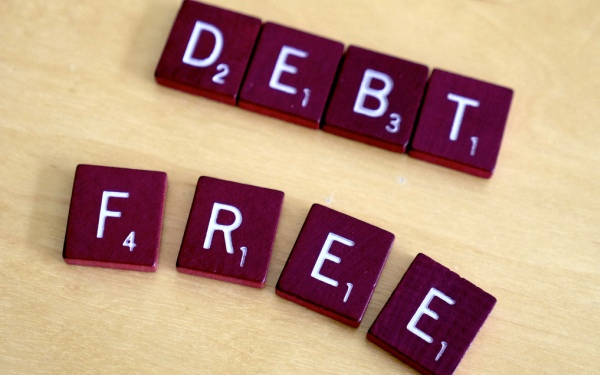 WASHINGTON — A group of two dozen young activists working out of homes and coffee shops around the country has achieved something rather unusual: mainlining an idea into the upper echelons of the Democratic Party — including its top presidential contenders — in just four months.

The phrase “debt-free college” was hardly present in the national political lexicon until the Progressive Change Campaign Committee launched a campaign in January to push Democrats to support the idea of federal assistance to help Americans graduate from college without debt.

Why this idea? The group concluded that the abysmal Democratic turnout in 2014 was due to a lack of bold ideas in the national debate that excited progressives. So it did some polling and found not only strong support but that helping lower the cost of college was the No. 1 issue that would have moved Democratic turnout, said PCCC spokesman TJ Helmstetter. It’s easy to understand younger voters’ interest: Outstanding student loan debt is currently $1.16 trillion and rising, according to the Federal Reserve Bank of New York, averaging $28,400 per college graduate.

The PCCC partnered with the progressive think tank Dems to write a white paper on the idea, which featured three components: federal aid to states to lower tuition costs, federal need-based aid to students, and other patchwork reforms to cut costs such as putting textbooks online.

Then the gears started turning.

“When it comes to making college affordable, I’m hopeful that debt-free college is the next big idea,” Schumer said.

The presidential hopefuls also jumped aboard. On April 13, Vermont Sen. Bernie Sanders came out for making four-year public colleges free of tuition. Ten days later former Maryland Gov. Martin O’Malley e-mailed supporters to say that Democrats’ “ultimate goal should be simple: every student should be able to go to college debt-free.” And this week Democratic frontrunner Hillary Clinton’s campaign manager touted the idea — down to the exact phrase. “What voters are looking for is someone to be a champion for everyday people. For young people, that’s debt-free college,” Robby Mook said Wednesday on CNBC.

The plan is more sweeping than recent Democratic proposals. President Barack Obama in March signed a “Student Aid Bill of Rights” to order federal agencies to explore ways to offer students more repayment options and help them better understand their loan plans. On the legislative end, he has proposed two years of free community college, at a cost of $60 billion to the government. Warren has pushed a bill to slash interest rates for undergraduates and post-graduates. Both have gone nowhere in Congress.

Exactly how to make college education debt-free might be challenging to work out. The average cost of attending public universities, including room and board, is nearly $19,000. The figure rises to more than $42,000 for private universities, according to the College Board. That’s a lot of bills for Congress to cover.

Regardless, the idea has currency in Democratic power centers. Congressional aides credit the PCCC — which was founded in 2009 and boasts a roughly million-member mailing list — with popularizing it.

“The PCCC is able to activate a large group of people to rally around an idea,” said Mike Casca, a spokesman for the Congressional Progressive Caucus. He credited the efforts of the congressional caucus co-chair, Representative Keith Ellison of Minnesota, and Adam Green, the co-founder of the Progressive Change Campaign Committee. “Representative Ellison and his colleagues introduced this resolution and the PCCC went to their folks and said ‘This is great, you should get behind it.’ There’s a lot of grass-roots power that Adam and the PCCC can bring to something like debt-free college.”

Green — whose organization usually lacks the ability to shape the Democratic debate the way its ideological counterparts like Club for Growth and Heritage Action often do with Republicans — took a victory lap.

(John Hechinger and Janet Lorin contributed to this story.)