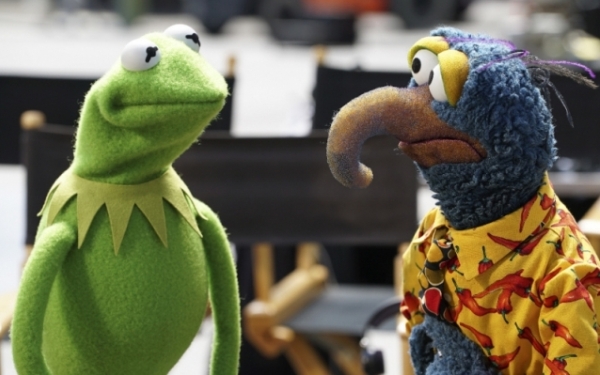 ABC on Tuesday unveiled a fall TV lineup that features three new dramas, two new comedies (including a "Muppets" revival) and a whole lot of stability.

What's most striking about the ABC roster is its lack of change. The network kept four of its seven prime-time nights intact and renewed several shows that had been considered possible candidates for cancellation, including "Nashville" and "Last Man Standing."

The new comedies are "The Muppets," which has the iconic felt characters in a mockumentary that promises to explore their "personal lives and relationships," and "Dr. Ken," which stars Ken Jeong as a "brilliant physician with no bedside manner."

To make room for "The Muppets" on Tuesday nights, "Fresh Off the Boat" will move back a half-hour to 8:30 p.m.

The three new dramas include "Quantico," about a group of FBI recruits, "Oil" (formerly "Boom"), which returns Don Johnson to prime time as a ruthless oil tycoon, and the Biblical saga "Of Kings and Prophets."

For midseason, ABC has gone to the Shonda Rhimes well once again with a drama called "The Catch," starring Mireille Enos as a fraud investigator. "The Catch" will replace another Rhimes series, "How to Get Away With Murder," when it ends its 15-episode second season.

Other new midseason offerings include "The Family," a political thriller; "Wicked City," a Los Angeles crime series set in the 1980s; "Uncle Buck," a sitcom based on the John Candy movie, featuring an all-black cast; and "The Real O'Neals," a comedy about a "seemingly perfect" Catholic family that, of course, turns out to be not-so-perfect. Martha Plimpton heads the cast.

Returning at midseason will be "American Crime," "Secrets and Lies," "Marvel's Agent Carter," "The Bachelor" and "Galavant."

To make room for the new inventory, ABC canceled "Cristela," "Forever," "Revenge," "Resurrection" and "The Taste."

Here's a look at ABC's fall lineup, with new shows listed in CAPS: