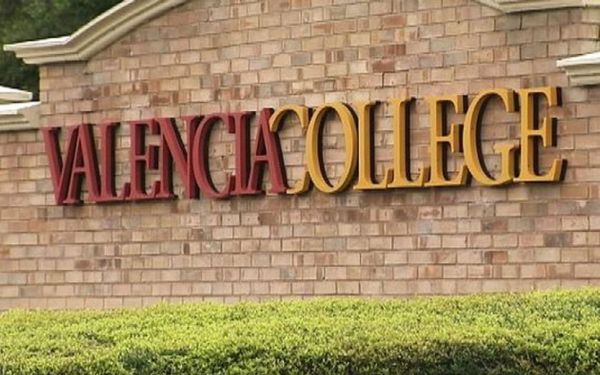 Orlando's Valencia College and three of its instructors face accusations that medical students were forced to take transvaginal probes as a classroom requirement, CNN reported today on its website.

The federal lawsuit was filed Thursday by two students. It claims that they and other women studying medical diagnostics had to submit to the exams or face the threat of reduced grades and blacklisting by potential employers, the CNN story says.

The three defendants did not respond to CNN for comment, but the Orlando Sentinel today posted a statement by the spokeswoman for Valencia College. While it did not mention the lawsuit, it clarified the college's general policy on sonography exams, which include vaginal ultrasound probes.

"The use of volunteers - including fellow students - for medical sonography training is a nationally accepted practice," the statement said. "Valencia's sonography program has upheld the highest standards with respect to ultrasound scanning for educational purposes, including voluntary participation and professional supervision by faculty in a controlled laboratory setting. Nonetheless, we continue to review this practice and others to ensure that they are effective and appropriate for the learning environment."

According to the CNN story, the college "positioned these transvaginal probes as voluntary, but its actual policy and practice was that they were not," according to the lawsuit.

The Sentinel story said the school stopped transvaginal probes after being contacted by lawyers a year ago, according to the suit. The lawsuit also alleges that staff made suggestive comments to students as they were being probed, the Sentinel reported. Students were told "they could find another school if they did not wish to be probed," according to the suit.

The lawsuit also detailed other invasive and embarrassing allegations, according to CNN. "Plaintiffs would disrobe in a restroom, drape themselves in towels, and traverse the sonography classroom in full view of instructors and other students," the suit says.