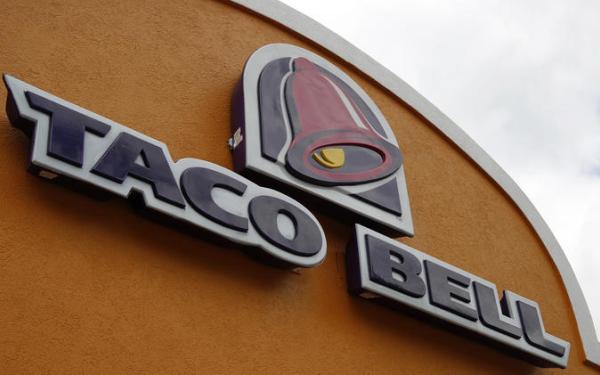 Yum Brands chains Pizza Hut and Taco Bell said they plan to remove artificial flavors and colors from their food, following the lead of companies including Panera Bread and Nestle USA.

Pizza Hut, based in Plano, Texas, said it would remove artificial flavors and colors from its pizzas no later than the end of July. These changes include swapping artificial color Yellow No. 5 for turmeric to color the chain's banana peppers.

The companies' changes do not include soft drinks sold at the stores.

“Today’s consumer more than ever before wants to understand the ingredients that make up the foods that they enjoy,” David Gibbs, Pizza Hut chief executive, said in a statement.

The moves by these fast food chains come at a time when consumers are increasingly looking for healthier fare, said Phil Terpolilli, vice president and healthy lifestyle analyst for Wedbush Securities.

He said the larger consumer focus on natural ingredients started two to four years ago, and that companies that have already made the switch, like Chipotle, have seen greater success.

"It doesn't shock me," Terpolilli said. "It seems like it was just kind of a matter of time before that moved on to the restaurant side and the fast food side of things."

Taco Bell said it planned to remove other additives such as added trans fat, and that Tuesday's announcement will affect more than 95% of the chain's menu.

“People haven’t slowed down, and more than ever want quality and convenience,” Brian Niccol, chief executive of Taco Bell Corp., said in a statement.

Pizza Hut said 15% of its pizzas will have only one-third of the daily recommended dietary allowance for sodium by the end of 2015. By 2020, the chain plans to have 20% of its pizzas meet that criteria.