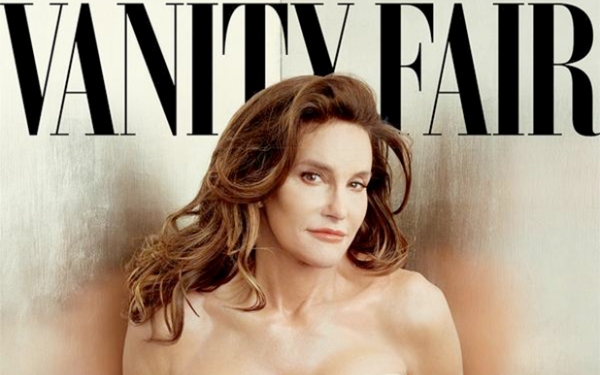 When Vanity Fair released its upcoming magazine cover on Monday morning, the world met Caitlyn Jenner, formerly known as Bruce, photographed in a one-piece bustier with her makeup done, hair styled and a demure look on her face.

The cover photo, shot by famed celebrity photographer Annie Leibovitz, was Jenner's highly anticipated public debut following an April interview with ABC’s Diane Sawyer. Nearly 17 million people watched the “20/20” interview in which Jenner publicly came out as transgender. In that interview, she did not reveal her new name.

On Monday, many transgender advocates cheered the cover as another step forward in bringing awareness to transgender people and their issues.

Nick Adams, an L.A.-based spokesman for GLAAD who is transgender, said Jenner’s cover photo comes at a time when transgender people are getting more media coverage than ever before. Last year, Time magazine put transgender actress Laverne Cox on its cover, the soap opera “The Bold and the Beautiful” recently aired an episode with a transgender storyline and Amazon’s “Transparent” picked up a Golden Globe for its take on a transitioning retired professor.

“We are having a larger national conversation about transgender issues, and by Caitlyn choosing to tell her story, she’s adding to that conversation,” Adams told The Times. “It is allowing Americans to feel like they know someone who is transgender and hopefully bringing a greater understanding about what it means to be a transgender person.”

The Vanity Fair issue hits newsstands June 9. In a preview of the article written by Buzz Bissinger and posted online Monday, Jenner said she suffered a panic attack after undergoing a 10-hour facial-feminization surgery in March and that she wondered what she had just done to herself.

After speaking to a counselor from the Los Angeles Gender Center who told her that second-guessing was normal and temporary, her panicked thoughts did not come back, Vanity Fair reported.

“If I was lying on my deathbed and I had kept this secret and never ever did anything about it, I would be lying there saying, ‘You just blew your entire life. You never dealt with yourself,’ and I don’t want that to happen,’” she told the magazine.

Gina Bigham, a transgender woman from Mid-Wilshire, choked up as she read the quote aloud Monday morning.

“That is so true,” she said. “You weigh what’s scarier, is it coming out or lying there on your deathbed having been miserable all your life? At the end of the day, it’s more miserable to have that regret, but it’s tough to get to that point of actualizing what you really want.”

Seeing the Jenner photo, Bigham said, was emotional. She never thought she’d see the day when an openly transgender person was on the cover of Vanity Fair. She was excited, she said, to see not just the physical beauty of the photo but the genuine happiness that seemed to be radiating from Jenner.

“It’s so nice to see a sister moving forward and being authentic and happy,” said Bigham, who leads support groups for transgender people at the Los Angeles LGBT Center. “Obviously, it’s amplified a million times because it’s on the cover of Vanity Fair, but it’s wonderful for the community.

"Mostly, though, I’m just happy for her," she continued. "I’m happy she’s got her identity and the fact that she’s putting it out there for all to see is a huge step forward that we need to celebrate and be excited about.”

“Why are people so basic and still saying Bruce & he?” Mock wrote. “The cover line LITERALLY says, ‘Call me Caitlyn.’ #usehername”

Jenner started her own new Twitter account Monday morning, and within a few hours had more than 800,000 followers.

“I’m so happy after such a long struggle to be living my true self,” she tweeted. “Welcome to the world Caitlyn. Can’t wait for you to get to know her/me.” 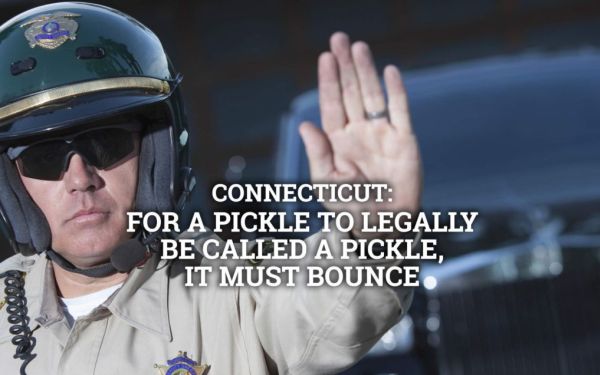 Opinion
The weirdest law in every state in America
1,585 views 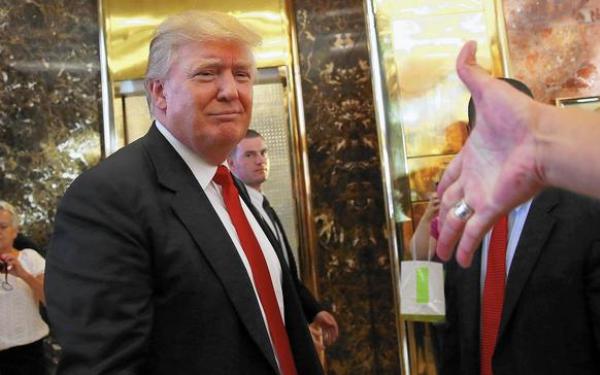 Opinion
Donald Trump's comments offend many U.S. Latinos, but not all
1,116 views 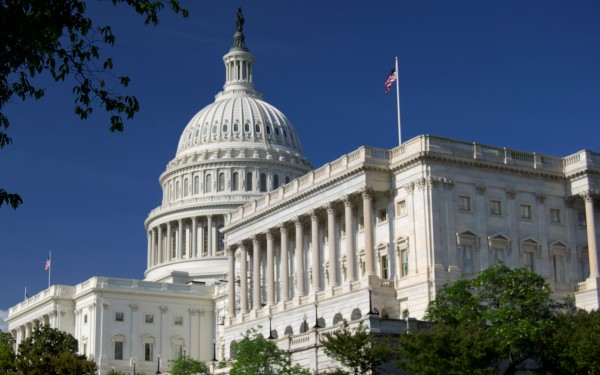 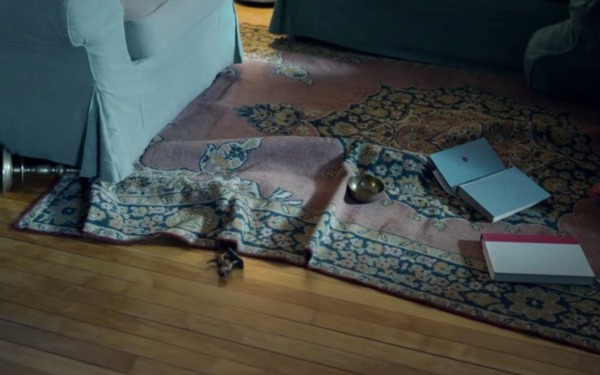 Opinion
Reaction to ‘No More’ domestic violence ad is mixed — as if we think the problem no longer exists
1,183 views 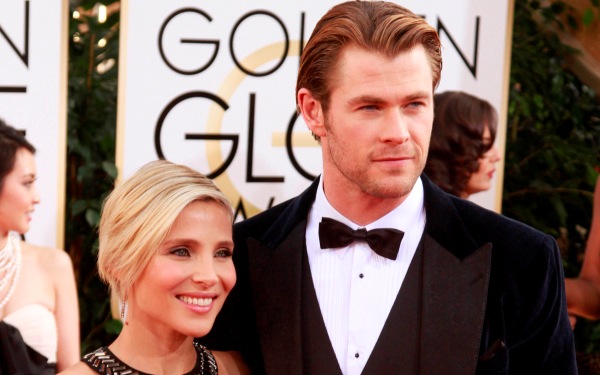 Opinion
In an Information Tidal Wave, Cultural Ignorance is a Must
1,307 views 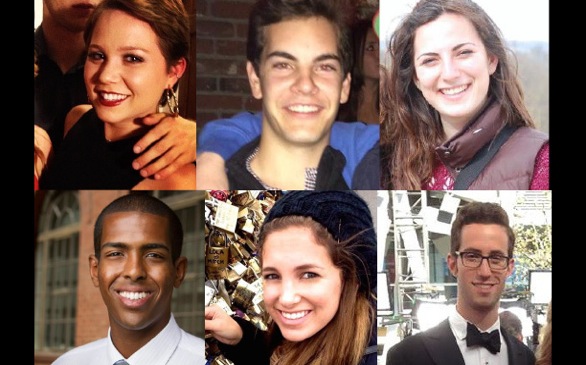 Opinion
What's On Your Mind: Dating in College: Students weigh in on relationships
1,383 views 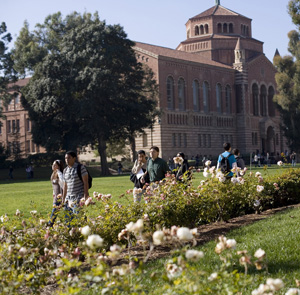 Opinion
Being A Bruin: An L.A. Native’s UCLA Experience
1,551 views 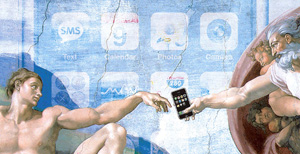 Opinion
My Life Without the iPhone: How Technology Has Changed Me
1,717 views