Yahoo will be first to stream NFL game, could look for more live sports 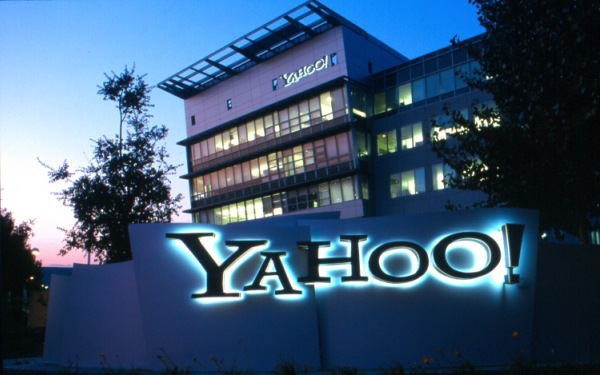 SUNNYVALE, Calif. — Yahoo will deliver the first global live stream of an NFL game in the upcoming season, a potential step toward greater streaming access to live sports.

Yahoo was chosen in a bidding process by the NFL, which was seeking to find a partner to air an Oct. 25 game in London between the Buffalo Bills and Jacksonville Jaguars. The level of competition may not be spectacular — the Bills have the longest streak of seasons without a playoff appearance in the NFL, just ahead of the Oakland Raiders, and the Jaguars are tied for fifth on that list — but the move to allow free online access across devices is a big deviation from the NFL’s previous path.

“We’re thrilled that the NFL has chosen Yahoo for this historic opportunity,” Yahoo CEO Marissa Mayer said in a prepared statement. “It marks a significant change in the way users can access this amazing content.”

Streaming services have managed to find popularity outside the mainstream cable bundle, but many consumers avoid fully cutting the cord due to live sports. While many of the sports leagues offer streaming packages in some form or another, they black out local teams’ games from those offerings, forcing fans to purchase cable to watch area teams.

Some cracks have begun showing for streaming sports, though. DishTV recently announced a streaming bundle of programs that includes ESPN, giving streaming-only TV watchers their first access to the sports network. That offering, called Sling TV, also has some Turner channels that show live sports and a smattering of other live sports content.

Mayer has made video a focus of her reign at the Internet’s early star company, which has been overtaken by the rise of Google and Facebook. Yahoo has pumped up its Yahoo Screen streaming service with original content, including recruiting proven names like Katie Couric, and picked up canceled NBC series “Community” to pair with its original offerings.

Google’s YouTube, which has reportedly pursued NFL broadcast rights in the past, was likely beaten out by Yahoo. The price for the rights to the Bills-Jaguars game was not released.

Yahoo’s top executive in charge of digital video, Adam Cahan, told The New York Times in an interview that the company could look to use the rights as a step to expansion in live streaming sports.

“It’s an area that could be truly exclusive and unique and differentiated,” Cahan said. “If you look at platform shifts historically, many of them have been defined by sports rights.”

Yahoo’s focus on sports has been more consistent than its video ambitions. The company has long been a home for fantasy sports and Yahoo Sports produces original sports content for the site.

Dan Wetzel, a Yahoo Sports writer, noted the significance of the NFL’s announcement Wednesday on Twitter.

“When I started at Yahoo some NFL teams wouldn’t return our call to attend a press conference,” Wetzel tweeted. “Now broadcasting a game. Kind of incredible.”