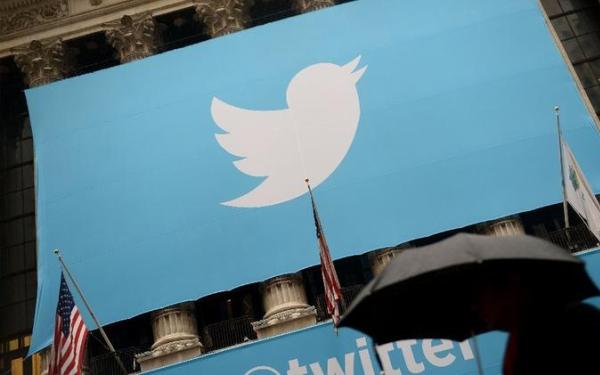 The nearly 8,500-word post comes a day before Twitter’s annual investor meeting in San Francisco on Thursday. The company is under growing pressure to improve its stock performance, which has fallen from a high of $69 a share in January 2014 to $37.74 early Thursday.

A founding partner of the venture capital firm Lowercase Capital, Sacca has made a fortune investing early in the likes of Twitter, Uber, Instagram and Kickstarter.

He said his essay, titled “What Twitter Can Be,” was not a “hit piece” and that Wall Street needed help understanding Twitter’s potential.

“I believe in Twitter. The company itself is improving, not worsening. The stock market doesn’t get that because Twitter has failed to tell its own story to investors and users,” Sacca wrote.

Here’s a sample of his thoughts:

Almost one billion users have tried Twitter and not stuck around.

Wall Street’s confidence in the management team has diminished.

Twitter has been unable to convince investors of its potential upside.

The pace of product development has accelerated dramatically.

Twitter has shown a willingness to take more risk in making changes to the core product.

Revenue is growing at 74% year over year. (There is no public company of that scale growing anywhere near as fast.)

The management team has stopped selling their stock.

The Google deal is a big win.

Periscope and TellApart are strong acquisitions. (Periscope may prove to be the most important deal Twitter has ever done.)

Twitter is too hard to use, scary and feels lonely, Sacca said. He recommended rethinking Twitter’s chronological timeline for tweets and showcasing the best tweets instead. He also called for the company to bring more users together for live events through promotions and suggested other users to follow.

Sacca said his primary wish was for Twitter to build its audience so it can show as many advertisements as possible.

“I am a proud Twitter shareholder and Twitter user,” he wrote. “I want this company to succeed. I want the people who work at Twitter to win. I want this stock to be worth more. I own more of it than virtually anyone working at the company.”