Golden State Warriors' Stephen Curry talks with reporters during practice on Friday, May 29, 2015 in Oakland, Calif.
(Credit: Beck Diefenbach, Special To The Chronicle)

Stephen Curry will be one of three cover men for “NBA 2K16,” the Novato video-game company 2K Games announced Thursday.

Along with Curry, Anthony Davis and James Harden gracing the boxes, the game will highlight a career mode featuring social and business challenges that was written and directed by acclaimed filmmaker Spike Lee.

“This season has been an incredible journey for me and my teammates, and being selected as a cover athlete for ‘NBA 2K16’ is an amazing way to celebrate this year,” Curry said. “It’s a blessing to be named a member of this special group, and I am honored.”

By the way, the game was used to simulate the NBA Finals. The Warriors clinched the series with a 113-104 Game 6 victory over the Cavaliers, and Curry was named the series MVP.

Riley’s resume: During the postseason, we’ve seen Riley Curry showcase dramatic and comedic acting and sing some hip-hop bars, and she added something else to her adorable 2-year-old’s resume this week.

“She’s breaking down film with me,” proud father Curry said. “She’s really my biggest critic at home. Being a father kind of gives you something more to play for. I think that off of the court, it just grounds you every day, because no matter if I have a good game, bad game, score 40 points or score 10, my daughter is going to be happy to see me when I get home. That kind of makes everything all right.”

Big-time bet: California Sen. Barbara Boxer arranged a bet with Ohio Sen. Sherrod Brown ahead of the NBA Finals. Boxer will deliver Peet’s Warriors Grounds coffee and a case of New Oakland Glow pilsner to Brown if the Warriors lose the best-of-seven series, and Brown will send Boxer Hoppin’ Frog beer from Akron and wear a Warriors jersey if the Cavaliers lose.

Former players blog: A number of former NBA have posted blogs about the NBA Finals, with two of the most captivating coming from the point guard of the Warriors’ “Run TMC” days, Tim Hardaway, and Corie Blount, who had brief stints with both the Warriors and Cavaliers.

“You can tell this team loves the game of basketball,” said Hardaway of the Warriors, for whom he averaged 19.8 points and 9.3 assists in six seasons. “They love to be in the gym working on their game. They love to be around one another. It’s a family-oriented kind of team, and that’s the kind of team that wins championships.”

Blount was a little more torn, having played his best ball for Golden State — where he averaged 6.8 points and 8.3 rebounds in 2001 — and living in Cincinnati (where he played college ball) after a 30-game stint with the Cavs in 1999.

“I do love Golden State and I loved the city of Oakland when I played out there, but I’m pulling for LeBron to get that championship,” Blount said. “It would be a great thing, not only for Cleveland, but for the whole state of Ohio. I think it’s probably 50/50, but I’m going to go ahead and make it 51/49 in favor of Cleveland, really just because I want to be able to take my kids to the parade.”

Private partnership: The Warriors announced a partnership with private jet charter XOJET, which will focus on bringing private-aviation services and VIP benefits to season-ticket holders. 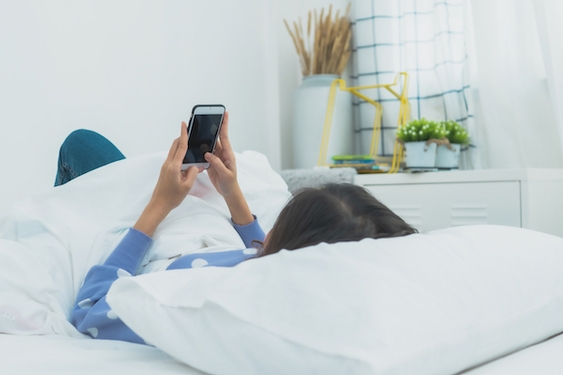 Blog
Peter Dinklage is being erased from 'Destiny: The Taken King'
1,195 views

Blog
In an era overrun with nostalgia, 'King's Quest' is a thoughtful take on a classic
1,356 views