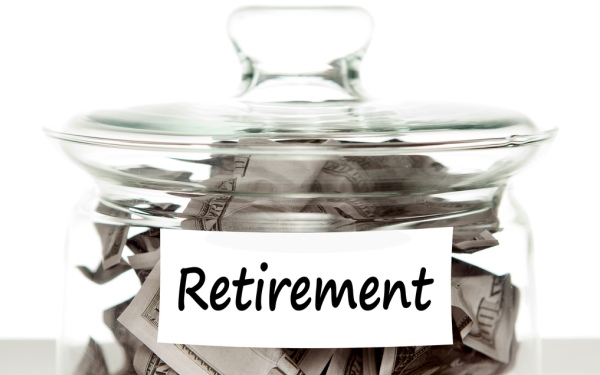 It isn’t always easy to save for retirement, repay student loans and manage other financial priorities when you’re just starting out. But a recent survey finds that when the circumstances are right — namely, when a steady well-paying job is in hand — 20-somethings are making the right choices.

The survey, by mutual fund company T. Rowe Price, found that 27 percent of millennials (ages 18 to 33) ranked contributing to a 401(k) plan at work as a top goal, while 28 percent said paying down debt was a priority.

“To get people to save early is so important, and it’s encouraging that millennials are both paying down debt and saving,” said Anne Coveney, senior manager of retirement thought leadership at T. Rowe Price.

In the survey, the median income of millennials was $57,000, which meant young workers could afford to save and pay down debt. They also were employed at their jobs for an average of five years, providing stability.

Automatic enrollment in a 401(k) plan also helped, as well as the opportunity to receive an employer match on contributions.

According to the survey, of the millennials who were automatically enrolled in their 401(k), 79 percent were satisfied that they were enrolled. With automatic enrollment, you don’t have to sign up to participate in your company’s retirement plan. Contributions are deducted automatically from your paycheck (though you can elect to stop making contributions at any time).

And among millennials who decided how much to contribute to a 401(k), more than half saved enough to take advantage of the full employer match.

“Young people are pretty aware of the match, and that’s a good thing,” Coveney said.

Of course, knowing that you should save and being able to save are two different things.

The T. Rowe study also surveyed millennials who were eligible for a 401(k) plan but did not participate. Among those workers, the median salary was a considerably lower at about $28,000. Of those with student loan debt, they also had bigger balances, typically $22,000, compared with a median of $16,000 for millennials who were contributing to a 401(k).

“I think what we’re seeing is that millennials are acting according to their circumstances,” Coveney said. “But when they do have the chance to save, they are saving.”

To help maximize your savings potential, consider these steps:

Set a budget: According to the T. Rowe study, 75 percent of millennials track their expenses carefully and 67 percent stick to a budget. Knowing where your money goes can help make the most of whatever income you do have.

Start saving early: Even if you can’t afford to contribute up to the full company match, saving even a small portion of your salary — say, 1 percent or 2 percent — is a good start.

Remember to increase contributions: If you cannot afford to contribute to a 401(k) plan right now, don’t forget to begin saving once your circumstances change. Eliminating debt or getting a pay raise are good opportunities to bump up your savings.

Many 20-somethings already know to do this. Nearly two-thirds of millennials say they would increase their 401(k) contributions if they got a raise, and 56 percent say they would do so if they paid down debt.

“I think we are seeing that millennials have the right attitude and know that they need to save,” Coveney said. “They are showing a lot of promise.”