Why Hollywood studios are facing antitrust scrutiny in Europe 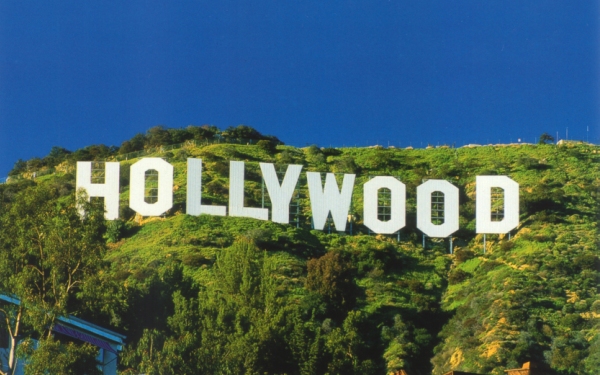 Six major Hollywood studios and British pay-television service Sky TV have run afoul of European regulators, who accuse the companies of illegally blocking access to U.S. movies, TV shows and other content for most consumers outside the U.K. and Ireland.

The studios face potentially big fines for allegedly entering into improper licensing agreements with Sky UK that prohibit viewers outside Britain and Ireland from accessing its programming via satellite or the Internet.

So what's the big picture?

This action comes amid broader efforts by European regulators to prevent so-called geo-blocking, which opponents say limits consumer access and eliminates cross-border competition between pay-TV companies. The commission has previously gone after companies like Google.

How long has this been going on?

This is part of an ongoing investigation that began in January 2014. It stems from a 2011 ruling that addressed territorial restrictions in licensing agreements with satellite broadcasters.

Does it affect U.S. consumers?

No, only European consumers will see any impact from this particular investigation.

Have the studios responded?

Disney has come out strongly against the commission's action, saying it is "destructive of consumer value and we will oppose the proposed action vigorously." Warner Bros. and NBCUniversal were more reserved in their statements, noting that they are cooperating with the investigation.

Sky UK has said it received the EU statement and would "respond in due course."

12:43 p.m.: This post has been updated to note that NBCUniversal has now issued a statement on the matter. Also, Sony Pictures declined to comment.