Best of the rest: The greatest athletes who never reached the pinnacle 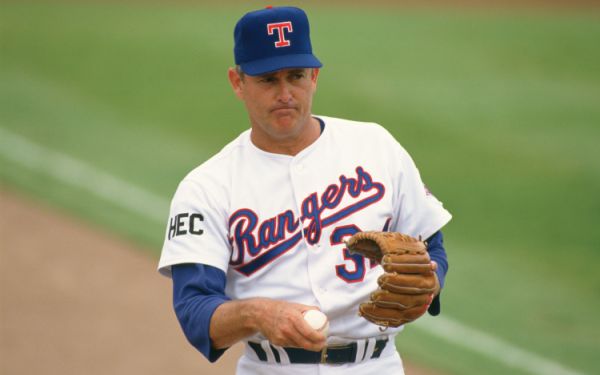 In many athletes' minds, success is a black-and-white proposition. Either you attain a certain goal or accolade, or you fail.

Even in team sports, where many players say they would trade any individual honor for a championship, leading the league in a specific statistic or being named most valuable player can enhance a player's legacy.

"If I'm an athlete, if that's my career, then I'm aware of how to be remembered," said Dr. Casey Cooper, a sports psychologist based in Lake Forest. "I have to value these awards that I might not have otherwise, because I want to keep on having a career."

Plenty of great athletes have managed to have successful careers without winning their sport's highest individual honor. But, in their minds, did they ever make it to the top? Here are just a few to ponder:

The NBA has given out its MVP since 1956, but thanks to long stretches of dominance by legends such as Kareem Abdul-Jabbar, Michael Jordan, Bill Russell and LeBron James, only 31 players have taken home the trophy in those 60 seasons.

Those who haven't raised the MVP trophy could give the 1992 Dream Team a run for its money. Perennial All-Stars such as Elgin Baylor, Dwyane Wade, Rick Barry and Patrick Ewing have all missed out on the award. Arguably the best of the bunch, though, is Baylor's longtime Lakers teammate Jerry West, who finished second in MVP balloting four times.

The Logo averaged 27.03 points a game, sixth highest in NBA history. West's almost annual disappointment in the NBA Finals — one title in nine tries — is well-established, but it's hard to pin the blame on a guy who raised his scoring output in the playoffs and once averaged 40.6 points a game during the '64-65 postseason.

Ryan used a combination of an overpowering fastball and a knee-buckling curveball to become one of the most unhittable pitchers in history. He also threw seven no-hitters and struck out 5,714 batters, both all-time records.

But he was snubbed time and again for pitching's top honor.

Ryan came closest to winning the Cy Young in 1973 when he finished second to Baltimore's Jim Palmer. Ryan won 21 games, posted a 2.87 ERA and struck out 383 batters, a single-season record in baseball's modern era.

Despite posting impressive numbers throughout his 27-year career, Ryan finished in the top three of Cy Young voting only three times.

"Shoeless Joe" may be banned from the Hall of Fame for the Black Sox scandal of 1919, but his stature as one of the greatest hitters of all time is beyond dispute.

Best running back never to lead the NFL in rushing: Jerome Bettis

The man they call "The Bus" ranks sixth all-time in yards rushing with 13,662. Jim Brown, who is ninth, had eight rushing titles. O.J. Simpson had four and is 19th in career yards. All told, 16 players have multiple titles.

Bettis simply had the misfortune of playing in the same era as some of the greatest running backs ever. His top three rushing seasons all came up short against Barry Sanders and/or Emmitt Smith. Bettis also ranks 10th in career rushing touchdowns, but he never led the league in that category either.

Apparently, being seventh all-time in assists and 17th in points doesn't get you much in the way of hardware. Oates was a five-time All-Star. And that's his only honor in the NHL, a league that has awards for just about everything.

No Stanley Cup. No Hart Trophy for MVP, or its player-voted companion, the Ted Lindsay Award. No Conn Smythe Trophy as MVP of the playoffs, either. No Art Ross Trophy for leading the league in points, no Selke Trophy for defensive-minded forwards. He couldn't even win the Lady Byng Trophy for sportsmanship, though he finished second four times and in the top 10 19 times.

Both Sergio Garcia and Lee Westwood have fallen short at majors on a regular basis. But they still have to fail a few more times to surpass Montgomerie.

The Scot played 73 majors and finished second five times. While Westwood and Garcia have made more cuts and have finished in the top 10 more often at majors, neither has been runner-up more than Montgomerie, who twice lost in playoffs.

His most gut-wrenching defeat came in 1992 at the U.S. Open, when Jack Nicklaus congratulated him after his final hole, confident no one would catch him. He ended up in third place.

The 33-year-old Spaniard has earned nearly $27 million during his career, more than six-time major winners Boris Becker and Stefan Edberg.

The latter two played in the '80s and '90s, when there was less prize money, but Ferrer's consistency is hard to ignore. He has 24 ATP Tour titles in 15 years and is showing no signs of slowing down, having maintained a top-10 ranking since 2010.

Other competitors for Ferrer's spot include Miloslav Mecir and Todd Martin, each of whom lost two Grand Slam finals.

The good news for the former world No. 1 from Denmark is she's only 25. The bad news is all 10 of the women's players with higher career earnings than Wozniacki had won at least one Grand Slam tournament by their 25th birthday.

Wozniacki was No. 1 in the WTA rankings as recently as 2012, and has 23 titles. If she wants to get a win at one of the four majors, there's a good chance she'll have to go through her good friend Serena Williams, who is 10-1 in matches against Wozniacki.

Failing to win a World Cup can hardly be held against a player. The four-year break between tournaments means even the best can see their prime pass without a shot at soccer's greatest prize. What is rare is to find a player who has not only never won a World Cup, but never won a league title or continental championship.

Sir Stanley Matthews, one of the greatest English players of all time, had that exact fate. In an astonishing 33-year career, beginning in the 1930s, his Stoke City and Blackpool squads finished second in England's highest league only once. And that was the best he ever placed.

Powell has gone under 10 seconds in the 100 meters 88 times, more than any other runner in history. He holds two of the 10 fastest times in history and won a gold medal as part of Jamaica's 400-meter relay team at the 2008 Olympics.

But in individual championships, he has a terrible track record. In 2012, he finished last in the Olympic final, following fifth-place finishes in 2008 and 2004.

Even before his countryman Usain Bolt burst onto the stage, Powell's best finish at a world championship meet was bronze in 2007 and 2009, despite posting the fastest time in the world every year from 2005 to 2007.

Special Feature
The Pac-12 at a crossroads: morality or money?
993 views

Special Feature
Taking in a LAFC game is good for the sporting soul and stomach.
1,319 views

Special Feature
2024 Olympics in L.A. would pay their own way, mayor believes
2,739 views 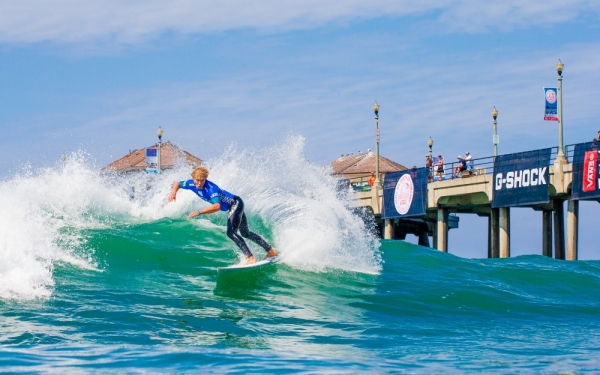 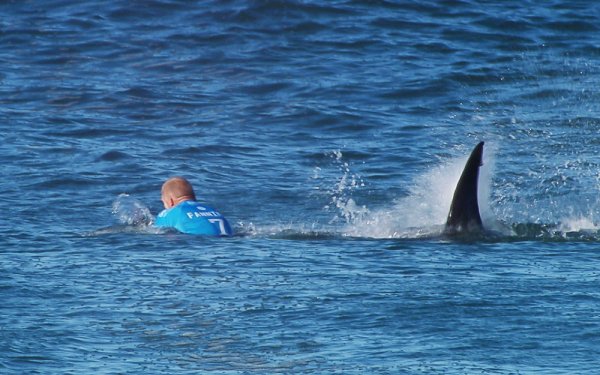