5 swimsuit myths blown out of the water 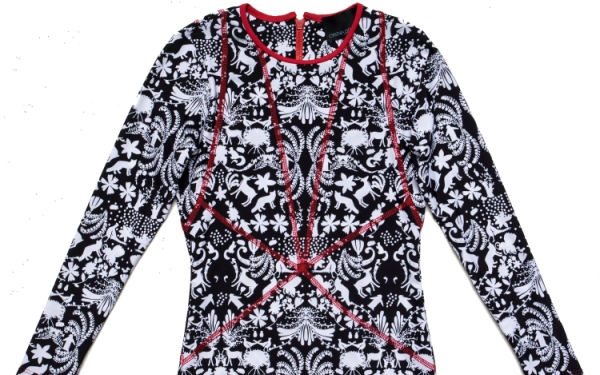 High-rise bikini bottoms, except on Taylor Swift, strike some people as the scariest trend to hit swimwear since the sharks along North Carolina’s shoreline.

Whether a woman sees these bottoms as forgiving or unforgivable, she can’t blame them for resurfacing. Ample precedent has been set for their summer 2015 return. Retro high-waisted shorts have been retraining eyes for a few seasons now. So have crop tops with high-rise skirts or pants.

Then there’s the ado about granny panties shooing thongs out of young women’s lingerie drawers. Jennifer Lopez, Kylie Jenner and other celebs have been flaunting them under mesh or lace skirts.

Yet like so much of swimwear, high-rise bikini bottoms are often misunderstood. Swimwear designers including Mara Hoffman and Cynthia Rowley, stylist/TV star/author Stacy London and other fashion experts offered a reality check on five myths surrounding swimwear flattery and comfort, tied to this summer’s trends.

Myth 1: High-rise bikini bottoms minimize the midsection. Yes, this bottom has a built-in “control top,” but this proportion also accentuates what it covers, both from front and behind. If you prefer to deflect attention from this zone, designer Cynthia Rowley points to surf staples. “Cover up in more ways than one — a rash guard or wetsuit is great for SPF protection but also hides those morning doughnuts,” she said. Other options include a print one-piece with eye-catching cutouts, a tankini with a flare top, a one-piece with ruching along the torso and a flirty shirred skirt-style suit. A higher-cut leg also can balance proportions.

Myth 2: The bikini should be left to the young and thin. “The bikini can be worn by more women!” Stacy London said, citing new proportions that aren’t limited to high-waisted bottoms. Bralette tops that cover more territory accommodate larger bustlines. As for smaller bustlines, swim designer Mara Hoffman discourages over-padding as opposed to embracing one’s shape. (That said, if a top has zero padding, London suggests “deperkifying” with Silicone CoverUps from Hollywood Fashion Secrets, for which she serves as a brand ambassador.)

Myth 3: The larger the bottom, the more forgiving the fit. “Oftentimes, it is the reverse,” Hoffman said. A suit that is too big anywhere can shift in unwelcome ways and compromise support. Though many women would prefer a root canal, it’s best to try on a suit in a store, one known for a knowledgeable sales staff. If you shop online, compare your current measurements with the site’s fit guide.

Myth 4: Black is absolutely the most slimming color. “A deep blue like navy or dark charcoal gray can be just as flattering,” said Suzanne Bryant, senior vice president of women’s design at Tommy Bahama. “Also, depending on your skin tone, deep olive and rich brown tones can also be slimming and very chic.”

Myth 5: A tan doesn’t matter. “A darker body just looks slimmer than a pale one,” said Miguelina Gambaccini, designer and founder of luxury beachwear brand Miguelina. But self-tanning formulations are generally safer than baking in the sun. Consider Sephora’s tinted self-tanning mist, ($16) or tap a few drops of Clarins Golden Glow Booster for Body to your regular body lotion (1 ounce, $45), for a golden glow in any season. 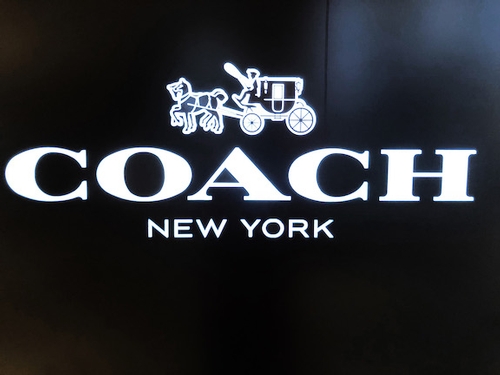 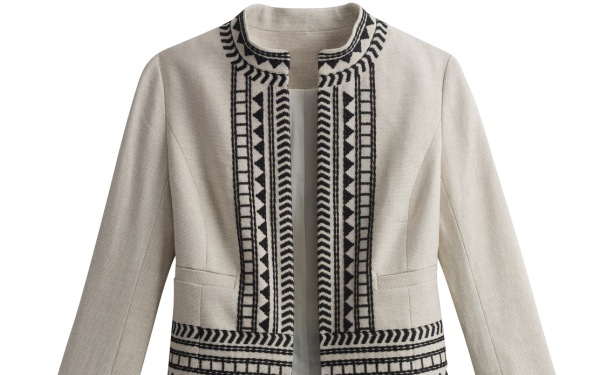 Fashion 101
5 summer jackets that will weather transition from summer to fall
1,761 views 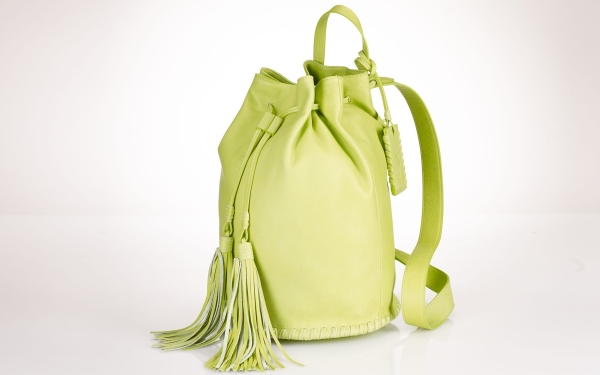 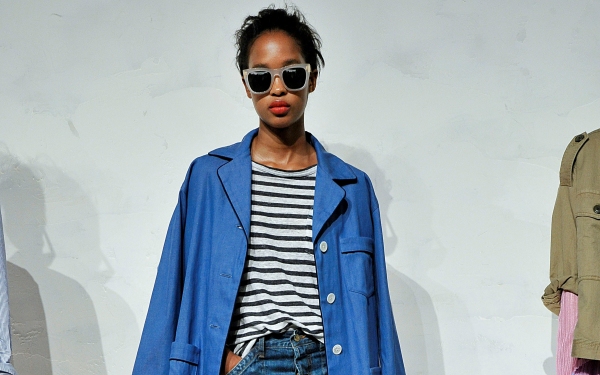 Fashion 101
No blues for this fabric: Denim’s just getting started
1,493 views 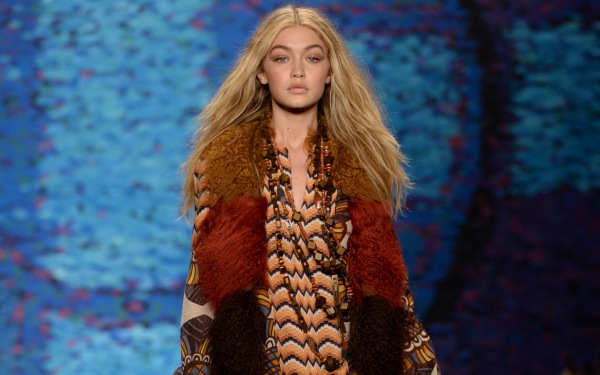 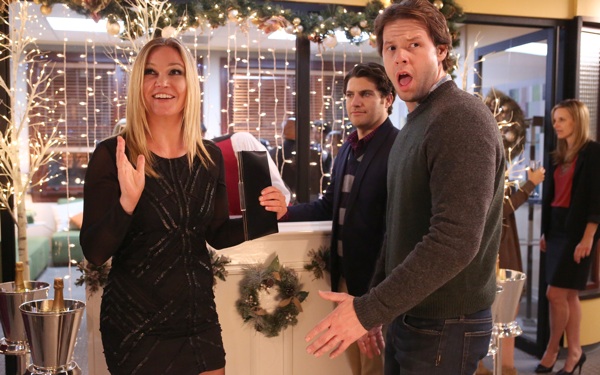 Fashion 101
From Casual to Glam: How to Dress for Holiday Parties
1,787 views 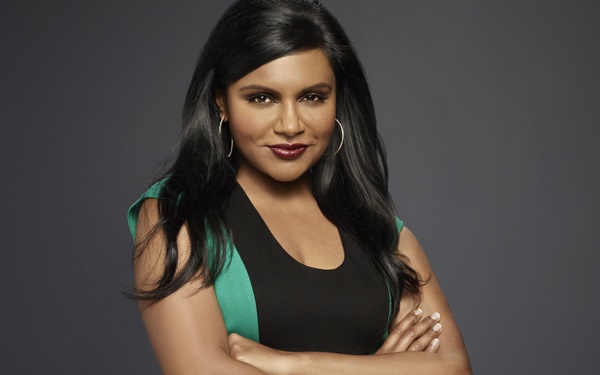 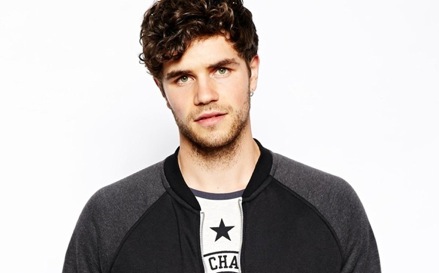 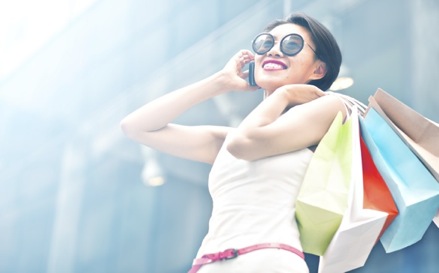 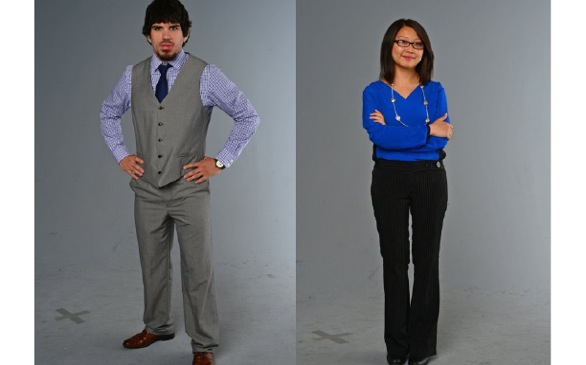