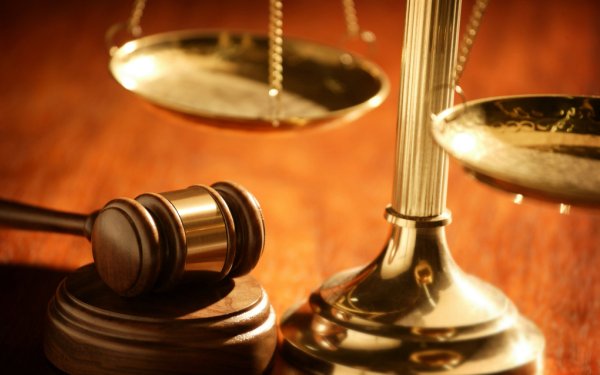 A Santa Monica-based state bar preparation company has agreed to pay $130,000 in fines and restitution over accusations it made false statements about their students' success on the legal licensing exam, authorities announced Tuesday.

Statewide, the passage rate for the bar exam given last summer was less than 50% for those taking the exam for the first time, the lowest in a decade. The exam is offered twice a year; prospective attorneys can take it more than once.

Prosecutors found that the actual bar passage rate for the clients of Barwinners was between 38% and 63%, according to documents. Lawyers said they calculated the rate using data provided by the school.

As part of an agreement, Barwinners did not admit wrongdoing but agreed to pay $110,000 to refund consumers who did not pass the state bar immediately after taking the course. The company, which has been in business since 1999, also agreed to a $20,000 fine.

Barwinners owner Shari Karney could not be reached for comment Tuesday. The company's attorney, Roger Jon Diamond, said that students who attended classes and did their work passed the bar at the advertised rates. But he said that the company "wanted to avoid costly litigation."

The company charged $6,600 for its online courses and up to $12,000 for individual tutoring, according to court documents.

As part of the agreement, Barwinners will also provide eight scholarships to students in need over the next two years.

The investigation began after authorities began receiving complaints from former clients who had taken a Barwinners course.

"They noticed that the same passage rate was being advertised over a long time and it was suspicious," said Adam Radinsky, the chief deputy of the consumer protection division for the Santa Monica city attorney's office.

"We take these complaints very seriously," Radinsky said. "There's no case too large or small."

L.A.'s Mayor Garcetti is mum on financial pledge for 2024 Olympics