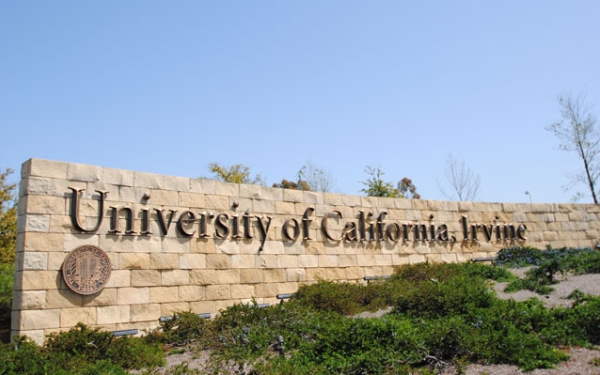 This fall, students applying to UC schools will have the option to self-identify among six different gender identities on undergraduate admissions forms.

The new additions to the forms were reportedly implemented to help serve the student body of each campus.

"When a university has better information on their student population, better decisions can be made about allocating the resources to support students," said Kate Moser, spokeswoman at the University of California's Office of the President.

Moser said all students may decide whether to declare their gender identity on admissions forms.

According to the definition provided by UC Irvine's LGBT Resource Center, gender identity is how a person "labels" oneself and the internal perception of an individual's gender. Gender identity is not to be confused with sexual orientation, Center Director Davidian Bishop said.

"Sexual orientation is who we tend to have affection for," Bishop said. "Gender identity is the way we perceive our own gender."

UC Irvine student Johan Mosquera said he believes the new change will help students who do not identify as cisgender — those whose self-identity conforms with their biological sex.

"Students who don't identify as cisgender can experience certain difficulties," the incoming fifth year student said. "This could be harassment, hate crimes or even hearing 'You don't belong in this bathroom' when they walk into a restroom. No one should have to experience that.

"It's important for the school to know who's on campus," Mosquera added. "By having these stats and demographics, they can figure out how to provide the adequate services that students deserve."

The addition was suggested by the University of California's LGBT Advisory Council as an effort to gain a better understanding of student needs and experiences.

"Before, the only place that had asked these questions were undergrad experience surveys or campus climate surveys," said Pamela Brown, UC vice president for Institutional Research and Academic Planning and an Advisory Council member. "To understand the student population as a whole, it's incomplete to only do that through surveys."

In 2010, UC Irvine opened 22 gender-inclusive bathrooms, meaning a room with a single toilet and sink, on the campus, according to Bishop.

"In all fairness, admission should be based on merit," Ebalobor said. "As long as this doesn't come into account with admissions decisions, it's a great step forward to give students the freedom to self-identify."

Moser confirmed that the voluntary self-identification is for demographic purposes and does not affect an applicant's chance of getting into any of the universities.

Second year UC Irvine student Liliana Larios said the self-identification may be giving the schools "too much information."

"I don't know why someone needs to know that but it's good that it's optional for [students] to put that down," Larios said.

In a statement, UC President Janet Napolitano said: "UC is working hard to ensure our campuses model inclusiveness and understanding. … We must continue to look at where we can improve so everyone at UC feels respected and supported."