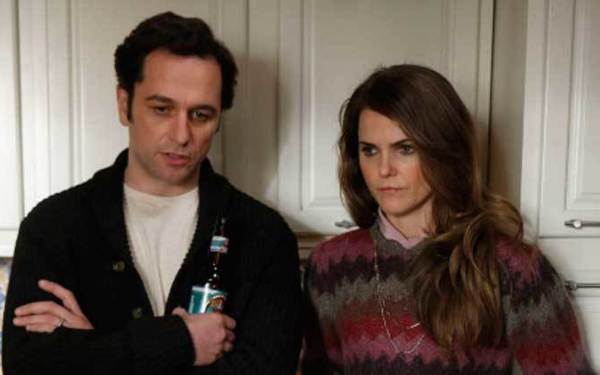 Matthew Rhys and Keri Russell star in "The Americans," which won for Outstanding Achievement in Drama.
(Credit: FX)

LOS ANGELES—“Empire” won the top prize Saturday at the 31st annual Television Critics Association Awards as Fox’s hip-hop drama was named program of the year by the critics’ group.

The honor comes just a few weeks after the show, a smash hit in its freshman season, was passed over for an Emmy nomination for best drama to the consternation of many fans.

The group gave a warm send-off to two old favorites: Jon Hamm received the prize for individual achievement in drama for his work on AMC’s last season of “Mad Men,” and “Late Show/Late Night with David Letterman,” which wrapped up its final season in May after 33 years, collected a special Heritage Award for its cultural and social impact.

The TCA, a collection of more than 220 TV critics and journalists from the U.S. and Canada, is in the middle of its semiannual media tour. The group’s untelevised event was held at the Beverly Hilton and hosted by “The Late Late Show’s” James Corden.

Outstanding Achievement in Movies, Miniseries and Specials: “The Jinx: The Life and Deaths of Robert Durst” (HBO)

Program of the Year: “Empire” (Fox)