Fall TV preview: NBC has some work to do 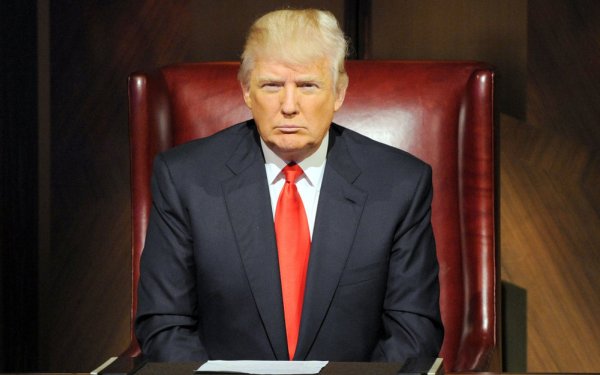 BEVERLY HILLS, Calif. — Just going by surface statistics, NBC appears to be sitting pretty. The network won the 2014-15 TV season in the important age 18-49 demo for the second year in a row, but it achieved that win by the skin of its teeth. CBS was behind by one-tenth of a ratings point — in a year NBC had the Super Bowl.

Add to that the NBC News scandal surrounding fabulist now-deposed “NBC Nightly News” anchor Brian Williams and the virtual abdication of its place as the one-time home for must-see TV comedies — come fall NBC will air just one hour of sitcoms on the lowest-rated night of the week, Friday — and it’s clear NBC has a lot of work to do.

What’s on tap for fall? One big swing (an attempt to resurrect the variety show in “Best Time Ever With Neil Patrick Harris”), one critically panned sitcom (“Truth Be Told”), a reboot (“Heroes Reborn”) and two action shows, each one starring a former cast member from Cinemax’s “Strike Back,” and at least one brings to mind “The Blacklist” (“Blindspot,” “The Player”).

NBC Entertainment chairman Robert Greenblatt acknowledged NBC’s struggle to find comedies that are “classy new anchor shows” for Thursday night and then announced a raft of potential new comedy series that are in the works.

“With Thursday we decided not to sacrifice more new comedies,” he said.

“We’re whores for Emmy nominations just like everybody else,” he said. “We thought long and hard about the best way to launch this show we also own. … We wanted to put that show in a situation where it had the best chance for success, and we thought the Netflix movie was going to be that.”

For fall, NBC just has those two comedies airing on Friday.

“But I’m also optimistic about our comedy block on Friday,” Greenblatt said. “You all think that’s a graveyard, but we do have good circulation on that night.”

NBC has moved to trying out comedies in the summer, including the terrible “Mr. Robinson,” which has generated surprisingly respectable ratings. Another sitcom, “The Carmichael Show,” debuts later this month.

NBC is developing a new comedy with “30 Rock” writers Tina Fey, Robert Carlock and Tracey Wigfield about a young woman working at a cable news network whose over-involved mother gets an internship there.

NBC gave a straight-to-series order to “A Good Place” from writer-showrunner Michael Schur, best known for writing/producing “Parks and Recreation” and “Brooklyn Nine-Nine.” Greenblatt said the show will be about a “strong and complicated woman … wrestling with what it means to be good.”

NBC shored up its late-night strategy by renewing Jimmy Fallon’s contract as host of “The Tonight Show” for six more years through 2021.

Holiday classic “How the Grinch Stole Christmas” moves from ABC to NBC for at least the next two years. NBC renewed “American Ninja Warrior” for a fifth season.

There won’t be a “Celebrity Apprentice” in 2015-16, but it will return in the 2016-17 TV season with a new host now that Donald Trump is busy running for president.

Any chance Trump could return if he ends his campaign?

TV Time
The Paley Center celebrates the holiday with with a look at "Jingle Jangle: A Christmas Journey"
396 views