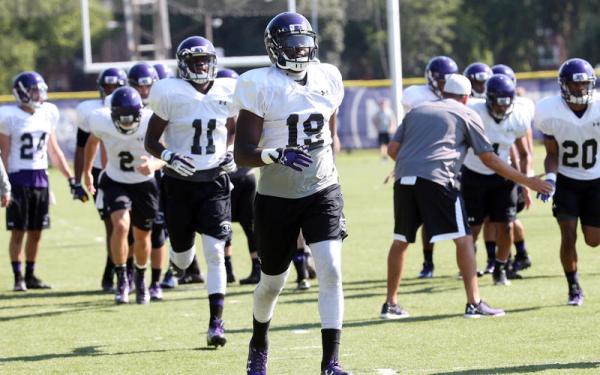 The board, however, did not rule on whether the football players are employees of the university under federal labor law, leaving the door open for the union to try again.

In a unanimous decision, the five-member board declined to “assert” jurisdiction over the case because doing so would not promote uniformity and labor stability in college football and could potentially upset the competitive balance between college teams, according to an NLRB official.

The board, the official said, analyzed the nature, composition and structure of college football and concluded that Northwestern football players would be attempting to bargain with a single employer over policies that apply league-wide.

Northwestern is one of more than 120 schools in the football bowl subdivision of the National Collegiate Athletic Association. The majority of the schools are public universities, which fall outside of the board’s jurisdiction.

If the players were allowed to unionize, policies that are meant to ensure competitive balance among the teams would be open to bargaining, potentially giving Northwestern football players an advantage by bargaining for stronger or looser standards.

The board’s ruling is narrow in that it only applies to Northwestern football players. It does not affect the ability of other college athletes to unionize.

The College Athletes Players Association, or CAPA, a union headed by former UCLA linebacker Ramogi Huma and financially backed by the United Steelworkers, could appeal the board’s decision in federal courts, but sources say an appeal is unlikely.

Ballots from an April 2014 union election will be destroyed without being counted. The players voted on whether they wanted to be represented by CAPA after a regional director of the NLRB granted them employee status under federal labor law.

Northwestern appealed the regional director’s decision to the NLRB in Washington, so the ballots were sealed inside a box after the election.

Northwestern has said its student-athletes are first and foremost students, and that the school’s primary commitment is to their education. It also has argued that collective bargaining is not the appropriate method to address concerns raised by football players.

The legal fight began in January 2014, when the players filed an election petition with the Chicago office of the NLRB.