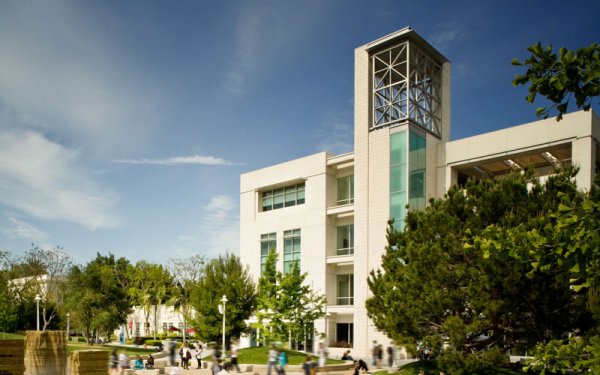 ORANGE -- Chapman University will not add nearly 3,000 students and 17 acres to its campus -- at least for now.

After an outcry from the community and a meeting with a local preservation group, the university announced Tuesday that it will suspend processing its application to update its Specific Plan, the city document that dictates what development is allowed.

The university also pledged to better listen to residents' concerns and to submit a revised plan in 2016 at the earliest.

"Chapman University wants to work closely with the city and our neighbors, and we sincerely want to be a good neighbor ourselves," Chapman President Jim Doti said in a written statement. "I've always felt that when there are challenges, it's best to meet face to face and talk them out."

In May, Chapman proposed increasing its maximum enrollment from 8,700 students to 11,650. The campus also would have grown from 58 acres to 75 acres, with construction of new facilities and renovations, through additional property owned by the university.

Following the plan's unveiling, City Hall received more than 100 negative comments, and some residents attended multiple City Council meetings to voice displeasure. Concerns have mostly centered on students living off campus who disturb longtime residents, and on a fear of the college changing the historic district's character.

Chapman says its decision came out of a Monday meeting called for by the board of the Old Towne Preservation Association with Doti and Chapman Chancellor Daniele Struppa.

Jeff Frankel, preservation director for the association, said Chapman was very receptive to the group's concerns.

"I feel pretty optimistic that some of these issues will be resolved," he said. "Some parts of the plan will remain. The part of plan that includes student housing -- who's against that? You can't complain about students and then not embrace student housing."

The university said it would create a point of contact for neighbors to talk to, set up a committee with civic leaders to discuss university-community issues, and launch a website to communicate with neighbors.