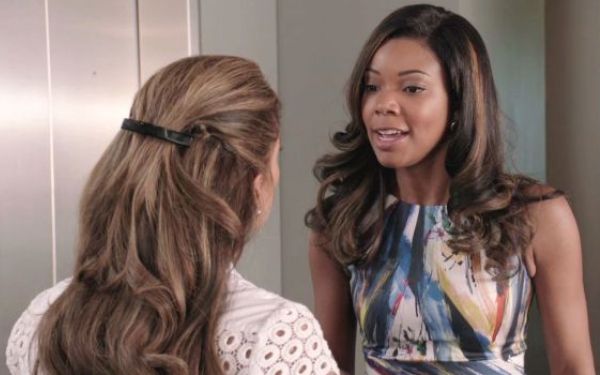 With all this talk of too much TV, there still isn’t an overabundance of female and minority directors behind the camera.

That's according to the Directors Guild of America's latest report analyzing the gender and ethnicity of directors hired by prime-time television shows across broadcast and cable networks, as well as rising Internet networks such as Netflix and Amazon.

The DGA combed through more than 3,900 episodes produced in the 2014-2015 television season from more than 270 scripted series.

The report featured a “Worst Of” list of 61 shows. Of those, 27 had no female and/or minority directors last season. Sixteen of those also appeared on the DGA’s “Worst Of” list from the previous year.

Among those with poor diversity showings were HBO productions “Boardwalk Empire,” “The Brink” and “The Comeback” and Cinemax/HBO’s “Banshee.”

Overall, female directors are seeing a modest increase in representation. According to the report, the percentage of episodes directed by women rose to 16% from 14%. The glut of programming is largely responsible for the increase. The DGA report shows that the 3,910 episodes in the 2014-15 season — a 10% increase in total episodes over the prior season — generated more directing jobs for women, with 618 total episodes. That resulted in a 21% year-over-year growth rate from 509 in the prior season.

But, said DGA president Paris Barclay, “It’s just a drop in the bucket.”

“The uptick in the number of episodes directed by women — modest but hopeful — is just a drop in the bucket of what needs to be done by studios, networks and showrunners before we can begin to realize equal opportunities in television for our members,” said Barclay, a veteran TV director and showrunner

Meanwhile, minorities both male and female directed 18% of all episodes, representing a 1% decrease over the prior year.

The report highlighted the importance of hiring first-time episodic directors as a way to usher in change in the long run. There were 128 directors hired in the 2014-15 season who had never directed episodic television before. Of those, 84% were male -- up from 80% in the 2013-14 season.

"With so many more episodes and work opportunities, employers should seize the opportunity for diversity with their choices, especially when it comes to first-time episodic directors,” Barclay said. “Without employers making a concerted effort to bringing a more diverse mix of new entrants to the hiring pool, we won’t see meaningful and lasting change.”

So many summer movies, so few female directors

Should female athletes have to prove they are women?