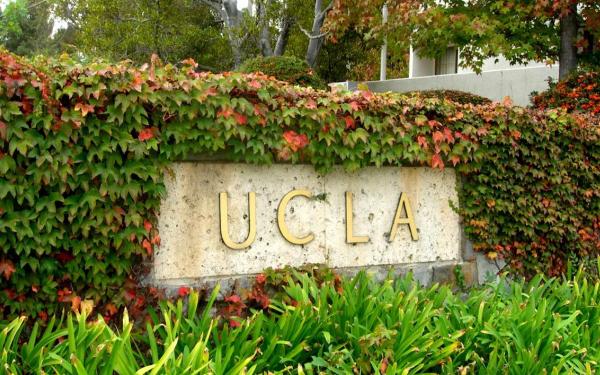 Lawmakers’ attempt to entice the University of California to enroll 5,000 more Californians by promising an extra $25 million has failed this year — in-state admissions actually declined — but the state’s offer will stand for one more year.

Concerned that the coveted public institution is closing the door to so many Californians this year while admitting record numbers of students from out of state, lawmakers invited UC admissions officials to address a joint hearing of the Assembly’s Education Finance and Higher Education committees Wednesday.

“UC has provided access to higher education for decades to Californians who hope to better their lives and better the economy — however, there’s a troubling problem of access, despite more and more people applying to the UC system,” said Assemblyman Kevin McCarty, D-Sacramento, who chaired the meeting.

Stephen Handel, UC’s associate vice president of undergraduate admissions, told the committee how UC bases admissions decisions on 14 criteria that include high school test scores (the top 9 percent of students are automatically admitted to at least one campus), special talents and achievements. He said UC complies with all state requirements on behalf of California students hoping for a spot in the world-class university.

“UC continues to adhere to the California Master Plan (for Higher Education) by offering a place to all who qualify, with an eye toward increasing diversity, and helping students successfully transfer” from community colleges, he told the lawmakers.

The lawmakers mainly listened during the hearing that lasted more than two hours — but they also expressed strong irritation with UC for enrolling relatively few black and Latino students.

A chilling effect on underrepresented minorities can be a consequence of adding more students from out of state, said an education researcher who told the lawmakers that studies have identified negative consequences in other states when an influx of nonresidents arrives.

Ozan Jaquette, an assistant professor at the University of Arizona’s School of Education, said that when state funding for universities plunges — as happened in California during the recent recession — their leaders look to out-of-state students to make up the funding difference, and that those students tend to be more affluent with higher SAT scores than students who live within the state.

“This has a big effect on the experiences of in-state students who feel more racially isolated, and they report more instances of racial violence and stereotyping,” Jaquette said. “Similarly, low-income students experience the negative consequence of feeling they are the poor kid in school.”

This year, UC admitted 2 percent fewer freshman applicants from California: 61,834, down from 62,873 last year. By contrast, it accepted 13 percent more first-year applicants from other states and countries: 30,490, up from 27,037 last year. The actual number of students who accepted the offer and enrolled won’t be released for a few more weeks.

UC has argued that the effect of adding students from outside California is actually positive for the state because they contribute so much to UC’s financial aid pool: about $74 million last year. At the same time, lawmakers were surprised to learn last spring that $32 million of that money went to help the nonresidents themselves pay for school.

To encourage UC to open the door to more Californians, lawmakers included a provision in the budget that would give UC the extra $25 million if it added 5,000 more California residents either this year or in 2016-17.

At Wednesday’s hearing, lecturer Bob Samuels of UC Santa Barbara said he was not surprised that UC didn’t bite. He said $25 million is paltry when compared with the money it gets by enrolling more students from out of state.

Annual tuition for Californians stands at $12,192. Nonresidents pay three times as much: $36,840. Neither includes room and board. And campuses that attract more nonresident students can keep the extra cash.

“The result is that highly selective campuses are able to bring in many more nonresidents, creating separate and unequal campuses,” said Samuels, who is also president of the labor union representing lecturers and librarians.

Handel reminded the lawmakers that the two most selective campuses, Berkeley and UCLA, did not raise their out-of-state admissions this year at the request of UC President Janet Napolitano.

He also reminded the lawmakers that UC does well by low-income students, noting that 41 percent of undergraduates are the first in their family to attend college, and that 55 percent of students have their tuition and mandatory fees fully paid for through financial aid.

Turning to Handel, he got to the point. “There’s an offer of $25 million on the table. Where is the UC on that proposal?”

“The (UC) president takes this very seriously,” Handel said. “We’ll get back to you very soon.”