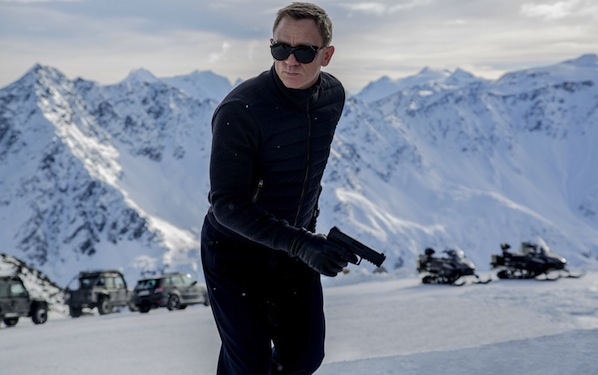 After this summer at the movies, one riddled with a few surprises, even fewer mind-blowing blockbusters, and a couple of sweetheart gems thrown into the mix, we now look ahead to the fall for what might be a very promising season.

What can you expect? Lots of true story adaptations, that’s for sure. From the biggest directors like Danny Boyle with his highly anticipated Steve Jobs, as well as the quieter, heart-wrenching Andrew Garfield-starring drama of 99 Homes, filmmakers seem to be inspired by stories of reality as of late.

What’s more surprising are the lack of documentaries, and while the few that are in the mix like He Named Me Malala are promising, it’s disappointing to hear that the colder months won’t be met with some poignant non-fictional narratives.

But really it may be in the horror/fantasy departments where we can find the most exciting news. Guillermo Del Toro is back, seemingly tapping into his Pan’s Labyrinth roots with fantasy horror Crimson Peak, and then there’s Austria’s Goodnight Mommy, which may very well be the cinematic horror event of the year.

Without further ado, here are 30 films to get excited about this fall:

Sleeping with Other People (IFC Films)

Some Kind of Hate (RLJ Entertainment)

He Named Me Malala (Fox Searchlight)

Beasts of No Nation (Netflix)

By the Sea (Universal)

Secret in their Eyes (STX Entertainment)

The Night Before (Columbia)