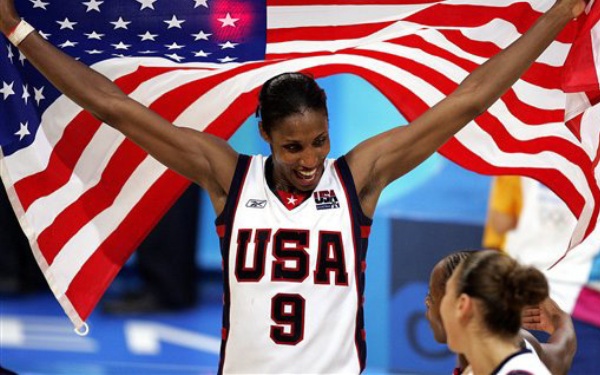 Lisa Leslie received recruiting letters before she played a minute of high school basketball, and she became the nation's top recruit out of Morningside High School in Los Angeles, where she made national headlines by scoring 101 points in a single game. She landed at the University of Southern California as the nation's top recruit.

Check out the entire article at espn.com.