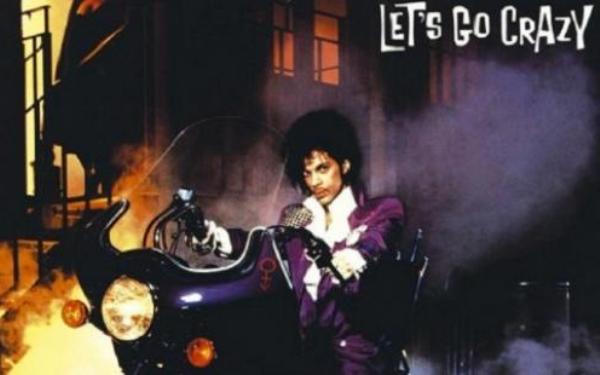 For a Pennsylvania mom who has waged a closely watched Silicon Valley legal battle for nearly 10 years with the music industry, it appears, perhaps, her baby should have simply been allowed to dance to a Prince song on YouTube after all.

A federal appeals court on Monday made it tougher for copyright holders such as the music industry or movie makers to secure so-called “takedown” letters that quickly force Web providers, in this case YouTube, to take down material. The decision allows Stephanie Lenz to go to a jury with claims Universal Music violated her rights when they attempted to force her to take down a 29-second YouTube video of her toddler learning to walk to the Prince song “Let’s Go Crazy” blaring in the background.

The 9th U.S. Circuit Court of Appeals, over the objections of Universal and companies backing its position, insisted holders of such copyrights must make an effort to evaluate whether such a posting really tramples on copyright protections or is accepted “fair use” of widely distributed work.

“Copyright holders cannot shirk their duty to consider — in good faith and prior to sending a takedown notification — whether allegedly infringing material constitutes fair use,” 9th Circuit Judge Richard Tallman wrote for the court.

The so-called “dancing baby” case, which has been unfolding in San Jose federal court since 2008, has been closely watched in the valley, where everyone from Google and Twitter to Hollywood has weighed in on the stakes. Universal has resisted, spending years trying to dismiss Lenz’s lawsuit, which maintains the media giant and Prince are abusing an 18-year-old copyright law intended to curtail movie and music thievery on the Web. Lenz is seeking unspecified damages and a court finding that she did not violate Universal’s copyrights with the YouTube video.

The case centers on a so-called “takedown” letter Universal sent to Lenz after she posted the video in February 2007. Music and movie companies send tens of thousands of such letters under the copyright law each year, essentially forcing the material to be at least temporarily removed unless the target fights the request.

She maintains that the video was a harmless, legal use of a popular song, and that her case exemplifies how a powerful industry can abuse the copyright law, known as the Digital Millennium Copyright Act. The 9th Circuit’s ruling basically forces the industry to take a more thorough, careful approach to evaluating copyright issues before unleashing the takedown letters.

Lenz and her legal team depict the video as a “fair use” of the Prince song. But Universal attorneys insist the company had the legal right to send the letter in Lenz’s case, and that it would be unfair to artists and media companies to force them to undertake lengthy inquiries before asserting copyright violations.

The dispute itself has become so lengthy that Lenz’s “toddler” is now about 10 years old.

“Somebody needs to tell these music companies they can’t just throw out these (takedown letters) and accuse people of violating federal crimes,” Lenz told the San Jose Mercury News in a 2008 interview. “I didn’t like feeling like I’d done something wrong, even though I knew I hadn’t. It made me panic.”