Defending the Kardashians: What the haters don’t get about Khloe and Lamar Odom 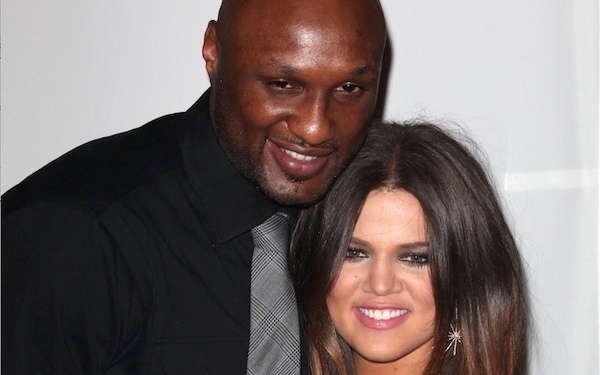 Why do you hate the Kardashians?

But what probably makes them most despicable to you is that you think they fueled the downward spiral of Lamar Odom, the once-illustrious NBA star who was found unconscious in a Nevada brothel. He could have stayed out of the tabloids and away from the temptations of fame and fortune if he hadn’t wed Khloe Kardashian in 2009. Sure, he struggled with addiction before he met Khloe — but the show exploited his issues for ratings!

After all, Kourtney Kardashian did allow cameras to roll as she literally pulled her baby from her body with her bare hands during childbirth. Kim once rubbed Kourtney’s breast milk on her skin in the hopes of curing her psoriasis. Khloe got down on all fours and let Kourtney give her a bikini wax.

But you know what wasn’t shown or even explicitly discussed on the TV show? Lamar’s addiction struggles. After he and Khloe got hitched — on the show, obviously — viewers got to know Lamar as a warm-hearted, gentle soul. He loved candy so much that he developed numerous cavities, and Khloe had to force him to go to the dentist. He was the only one who was able to have a close friendship with the family’s most reclusive brother, Rob. And because he had so little family in his own life, he appeared genuinely thrilled to be brought into the Kardashian clan with welcome arms and formed a special bond with matriarch Kris Jenner.

Khloe, meanwhile, was downright obsessed with Lamar. She attended every single one of his basketball games. She didn’t want to go to Miami to help open a new branch of the sisters’ Dash clothing stores because she felt bad leaving her husband behind in L.A. One time, hoping to surprise Lamar with a sexy gift, she even did a nude photo shoot in a bathtub filled with candy.

And then, in the eighth season of “Keeping Up With the Kardashians” — after the “Khloe & Lamar” spinoff was canceled — we suddenly saw a lot less of Lamar. Khloe would receive bizarre phone calls from Lamar, during which he sounded disoriented. She’d later try to explain in solo on-camera interviews that he was going through a “difficult” or “emotional” time. Tabloids would go on to report that Lamar had been seen hanging out on L.A.’s skid row, but that wasn’t seen on the show.

According to a 2013 TMZ report, Khloe was so adamant about protecting Lamar from negative publicity that she kept her family in the dark about his addiction for “most of her marriage.”

And listen, I get it. The sisters are producers on their E! show, meaning they have final say on what makes it to air. So could they be editing footage to portray themselves in a positive light? That would be a duh.

But in the days following Lamar’s terrifying brush with death in Las Vegas, I’ve found myself really disturbed by the media’s treatment of the Kardashians. Suddenly, Khloe has become public enemy No. 1 for rushing to her estranged husband’s bedside. Now she shows up? After Lamar has fallen into such a dark space that he went on a bender in a brothel? She’s making this all about her!

Except that if you watch the Kardashians’ show — and I’ve seen all 147 episodes, not counting the spinoff programs — you’d know that Khloe appears to have never fallen out of love with Lamar. By her own admission, she was never able to commit fully to a relationship with musician French Montana because she was still getting over the dissolution of her marriage. “If I had my way,” she told her mom during a 2014 episode, “I’d still be married to Lamar.” On an episode that aired just a few weeks ago, Kim even got mad at her for continuing to talk to her ex. (Khloe was spending a lot of time on the phone with Lamar because his best friend had passed away.)

And if Khloe hadn’t shown up for Lamar — emotionally and perhaps financially — how would that have gone over with the public? More importantly: Who would have been there for him? Lamar has long been open about his lack of a support system. His dad, Joe, has had his own issues with drugs, and was often shown on the E! show hitting up Lamar for money. And sure, plenty of NBA players turned up at the hospital. But who among them has offered to drop everything and support Lamar through his upcoming rehab process?

I’m the first to admit that I’m a joke of a sports fan. I don’t know a left guard from a point guard, and was surprised to learn that a back-door screen has nothing to do with a house. So while I recognize that Lamar is a wildly accomplished athlete, I would never claim to understand the contributions he’s made to the sport of basketball. Which, by the way, also counts as entertainment, just like that trashy reality show that’s supposedly poisoning our youth. So if the only thing you know about the Kardashians is that Kim made a sex tape, I implore you to take it down a notch or 300.

Yes, I’ll give it to you: This is a family whose wealth and materialism can often be hard to swallow. Khloe just got her Range Rover wrapped in velvet, which doesn’t even make sense, because, hi, bird poop. Youngest sister Kylie bought a $2.7 million mansion when she was 17 years old. By age 2, Kim’s daughter, North, had already sat in the front row at Paris Fashion Week.

But set aside your cynicism for a second and consider that maybe, under those well-contoured cheekbones, there are women with rich emotional lives. Women who have dealt firsthand with divorce, alcoholism, depression, child custody battles, fertility struggles and their father’s sex change.

I could tell you about what smart businesswomen the Kardashians are, which is what most people do when they’re trying to defend the family. And yes, Kim has made a bajillion dollars with her video game and has figured out how to monetize her social media. She also helps her sisters run retail stores. But that’s not why I like her, or the rest of her sisters. I like her because she doesn’t hide her desire to be skinny or beautiful, even when that involves getting ridiculous laser cellulite treatments or having a pricey makeup artist at her beck and call. I like her because she married a total narcissist — no, the one before Kanye West — and later admitted she basically did it because she didn’t want to be 30 and unwed.

I like her because of her ugly cry and that she was brave enough to show it. There’s a reason it’s become a viral meme: We all know how unattractive we look when we break down — how hard it is to show that vulnerable side of ourselves.

Khloe has written a new memoir, due out next month, about how long it took her to accept her body. She also, according to a source close to the publication, discusses Lamar in the book, which is titled “Strong Looks Better Naked.” And even though that source says copies were shipped to stores in advance of Lamar’s health crisis, I’m sure that everyone will see next month’s book release as a publicity ploy. Just one more reason to hate the Kardashians. 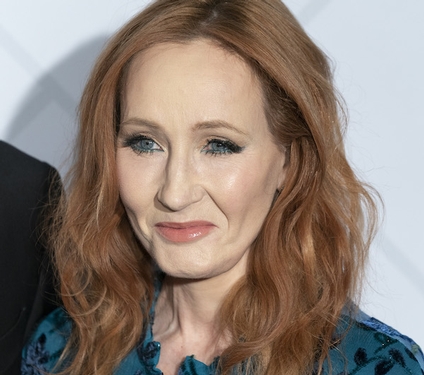 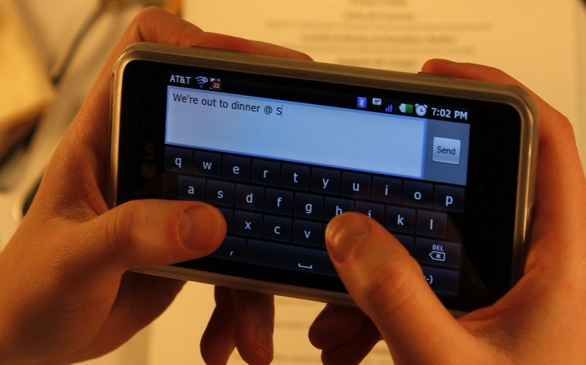 Culture Opinion
The Controversial Side to Autocorrect
1,459 views 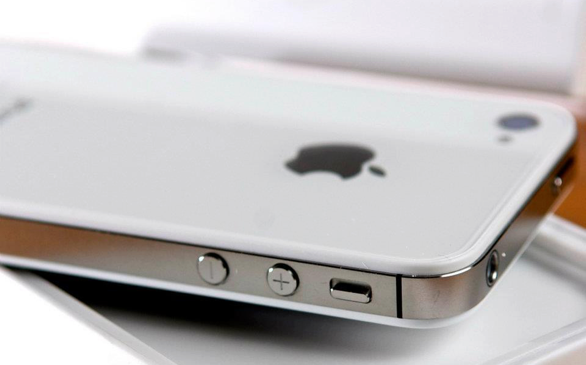 Culture Opinion
Can Our Smartphones Really Kill Us?
1,284 views 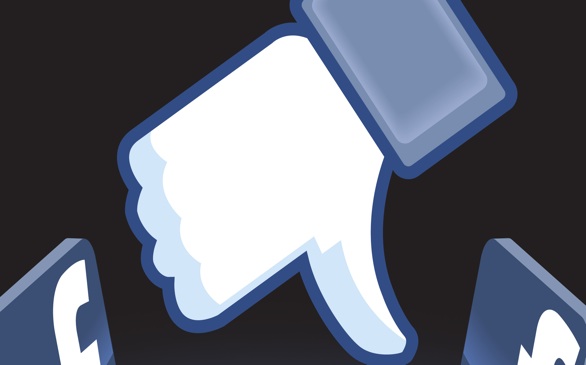