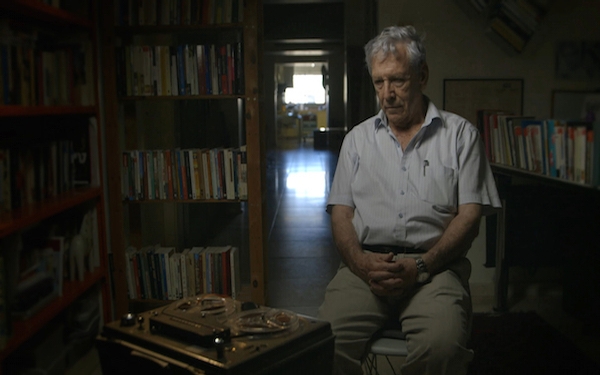 Something extraordinary happened to Israel in the summer of 1967. The nation, which had found itself in imminent existential threat since the 1940s, not only withstood another conflict with its Arab neighbors, but also it emerged stronger, larger, and more powerful than ever.

When the Third Arab-Israeli War broke out that June 5, pundits, journalists, and Israeli soldiers alike feared that the nation would perish. Israeli forces were outmanned and outgunned, facing the combined forces of Egypt, Syria, and Jordan.

Six days later, the Israel Defense Forces had conquered an area more than three times larger than Israel itself. The territory, which included the West Bank and Gaza, came with more than a million Palestinian residents — a population that Israel now was obliged somehow to administer, control, and police.

Was this not the hidden cost to Israel’s victory? The country may have survived and even grown, but it also had cornered itself into becoming an occupying force, a situation that would go on to create an ever-spiraling series of new conflicts.

That’s the question that haunts Israeli director Mor Loushy’s exceptional documentary “Censored Voices,” which reconstructs an ambitious journalistic project undertaken only days after the war to visit with returning Israeli solders at several kibbutzim and ask them to recount their experiences.

Conceived by several Six Day War veterans, including then-rising literary star Amos Oz, the project was stalled by Israeli authorities who allowed the young men to publish only 30 percent of the material they had compiled.

The format of “Censored Voices” is quite simple: Loushy, who has obtained the original tapes, films the participants — interviewers and subjects alike — as they listen to themselves talk about the war.

To flesh out these more static scenes, the filmmaker includes extensive archival material, including footage from the fighting, news reports and home movies.

Oz, now 76, cogently explains how the project came about. He felt there was a need to expand the official narrative by offering firsthand accounts from the soldiers themselves.

He said he also felt he needed to investigate why so many fellow veterans seemed unhappy, sad, ashamed about their experiences.

The interviews are candid, enlightening, and disturbing. The soldiers speak of how they executed captured combatants and forced Palestinian families out of their homes and villages at gunpoint. They express confusion and anger over what they perceived to be a radical shift in the aims of the war.

They entered the conflict believing that Israel’s very survival depended on it, yet they felt that their leaders used the war as an excuse to satisfy their greed for more land, more wealth, more power.

It should be remarked that the kibbutzniks interviewed by Oz and his colleagues tend to be liberals. The tapes do not contain the broadest range of views one encounters in Israel.

That said, “Censored Voices” is a remarkable document that raises important questions about the evolution of modern Israel.

No MPAA rating (scenes of war, adult topics, some profanity)