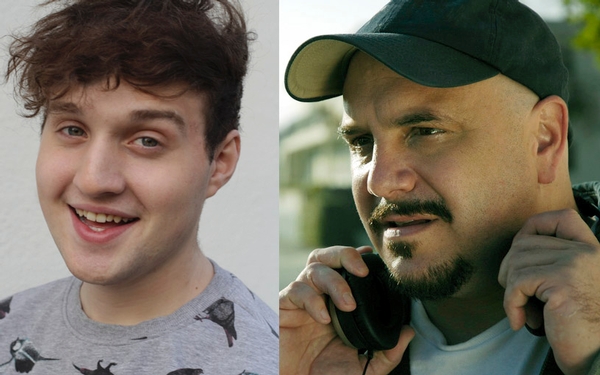 RHODE ISLAND / LOS ANGELES – L.A. & Rhode Island filmmakers team up with The Autism Project, Rhode Island to raise production funds and produce Randy’s Canvas, the story of an aspiring artist who has Asperger Syndrome (a form of high-functioning autism) as he falls in love for the first time and deals with a whirlwind of emotions and first-time experiences. Cranston, RI local filmmaker / actor, Adam Carbone will play the title role.

Randy’s Canvas is a non-profit narrative film that serves to raise money with its profitable release to support services for people on the autism spectrum and to spread autism awareness—worldwide. A primary goal of this partnership is authenticity. The filmmakers are working with The Autism Project and individuals on the autism spectrum to ensure that the story and characters reflect their lives more accurately than any previously portrayed in fictional films.

Formed in 2002, The Autism Project is a unique collaboration of parents, professionals and community members who provide quality support, training and programming that is accessible to all for children and adults with an Autism Spectrum Disorder, their families and those who work with them.

“We’re telling a beautiful story about a kid with Asperger’s making his way in the world and helping those with autism at the same time.”
–Sean Michael Beyer, Director / Co-Writer

A donation directly to the charity will most definitely do some good, but the same donation to the production of a non-profit film will do so much more as the film lives on in perpetuity, with its profits and entertaining story benefiting not only The Autism Project, but autism everywhere.